A Biden Presidency Will Mean A Faster US collapse, by Brandon Smith

The collapse will happen quickly so Trump and his populist base will be blamed. From Brandon Smith at alt-market.us: 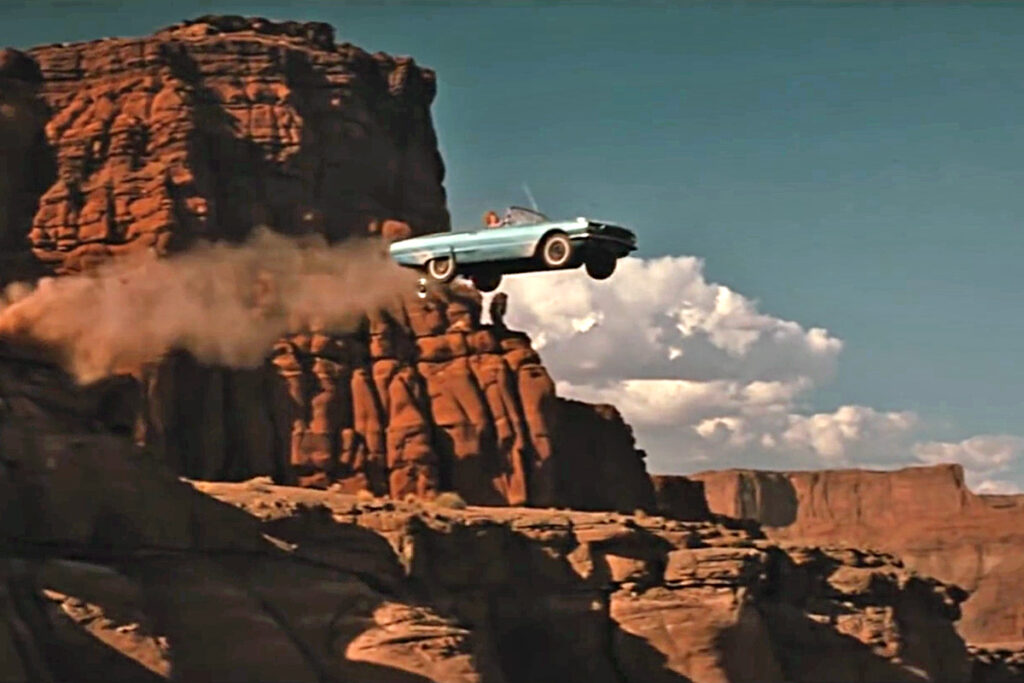 The election of 2020 is perhaps the most bizarre affair in modern American history; not since the post Civil War turmoil of reconstruction and the election of 1876 have we seen the nation divided so completely along ideological lines. Questions of states rights vs. federal power were at the forefront at that time, and the presence of federal troops in the American south was a primary voting concern. The Democrats were the party of the Confederacy, the Republicans were the party of the Union. Though they had lost the war, southerners were finding ways to strike back during the elections.

With the Republican party suffering from corruption allegations and public sentiment shifting against the federal occupation, the Democrats were gaining massive ground and a Democratic sweep was thought to be imminent. However, there were reports of ballot box fraud on BOTH sides of the aisle; in many voting districts the counted number of votes exceeded the number of people (often on the side of Republicans). Republicans sought to challenge poll results in closely contested states to stop the Democrats and former confederates from taking political power, a situation they considered to be a “potential national disaster”.

The election became a stalemate of legal battles and fraud investigations. Ultimately a deal was struck – The Republicans would take the White House and in exchange federal troops would be removed from the South (the Republicans knew that voting fraud on their side would be exposed and that another civil war could erupt in response). Ultimately, the votes did not matter in the case of a contested election; what mattered was which outcome was the most convenient for the stability of the day and the election result was maneuvered to that end.