Let’s hope the social media post at the end of the article is correct: You can actually hear the middle fingers all over the country, snapping into place. From Joseph Jankowsk at planetfreewill.news:

Encouragement from UK police to rat on those who breach restrictions is nothing new. 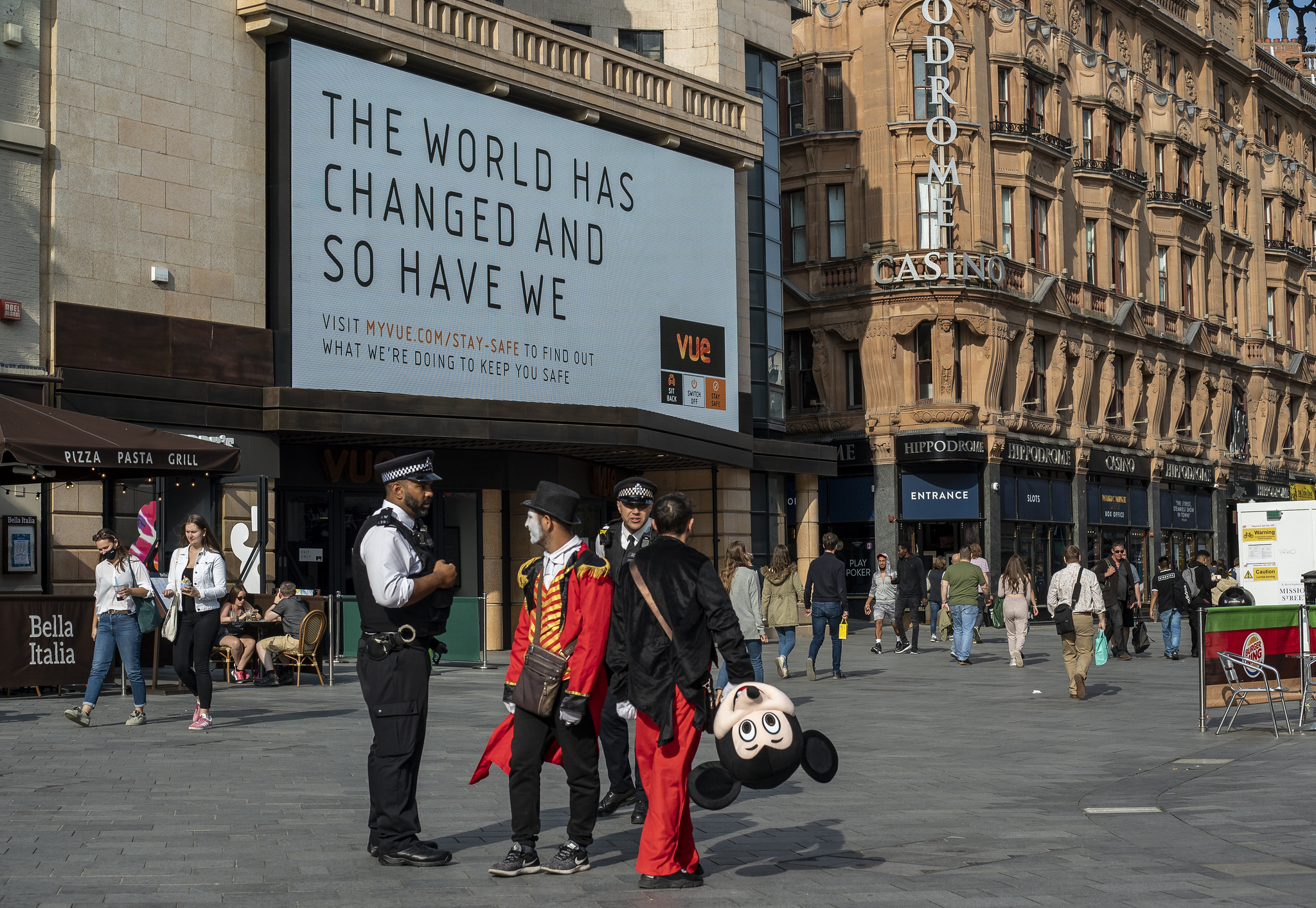 A UK police chief has called it a “civic duty” to snitch on neighbors and businesses that violate COVID-19 restrictions while criticizing the culture that condemns such tattle tailing.

On Wednesday, Merseyside Chief Constable Andy Cooke condemned the ‘sneering culture’ against those who tip-off police when he told the Daily Mail that if Brits carry out their “civic duty” of snitching on those who refuse to follow the martial-law-esque social and economic restrictions imposed by government, they “will save lives.”

“People are doing a civic duty in contacting us for the right reasons,” Cooke said. “The vast majority of people across the country are really concerned about this. Any information that you can give us in relation to breaches will save lives, and that’s why people are doing it.”

“If we think there’s large groups of people gathering where they shouldn’t be, then police will have to intervene. If, again, there’s flagrant breaking of the rules, then the police would have to enforce,” Jamieson said.

After adding that “it’s not the police’s job to stop people enjoying their Christmas,” the Crime Commissioner stated that this would not stop the police from following orders.