Social Security is flush with its one asset—the federal government’s debt! From Dennis Miller at theburningplatform.com: 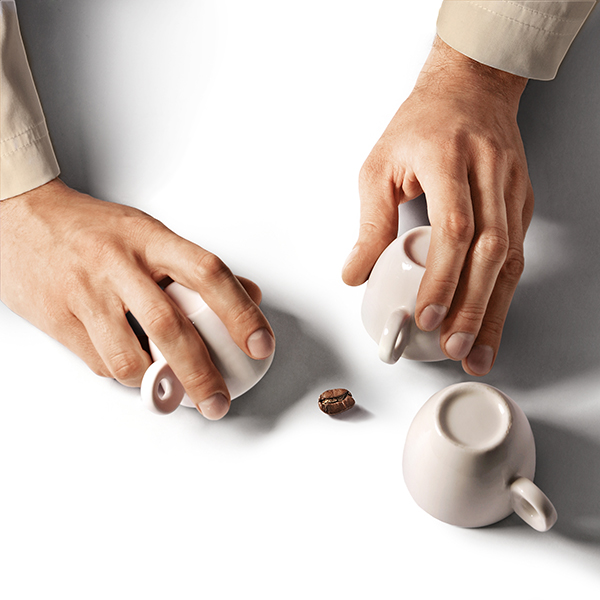 A friend sent me the recent announcement about the Social Security Cost-of-Living Adjustment (COLA) for 2021.

The 1.3 percent cost-of-living adjustment (COLA) will begin with benefits payable to more than 64 million Social Security beneficiaries in January 2021.”

Brian Anderson tells us, “The average Social Security benefit was $1,503 per month in January 2020.”

The average recipient is going to get a $19.54/month COLA increase. I sarcastically responded with “whoopee!”

They make a great fanfare out of telling recipients about their increases. 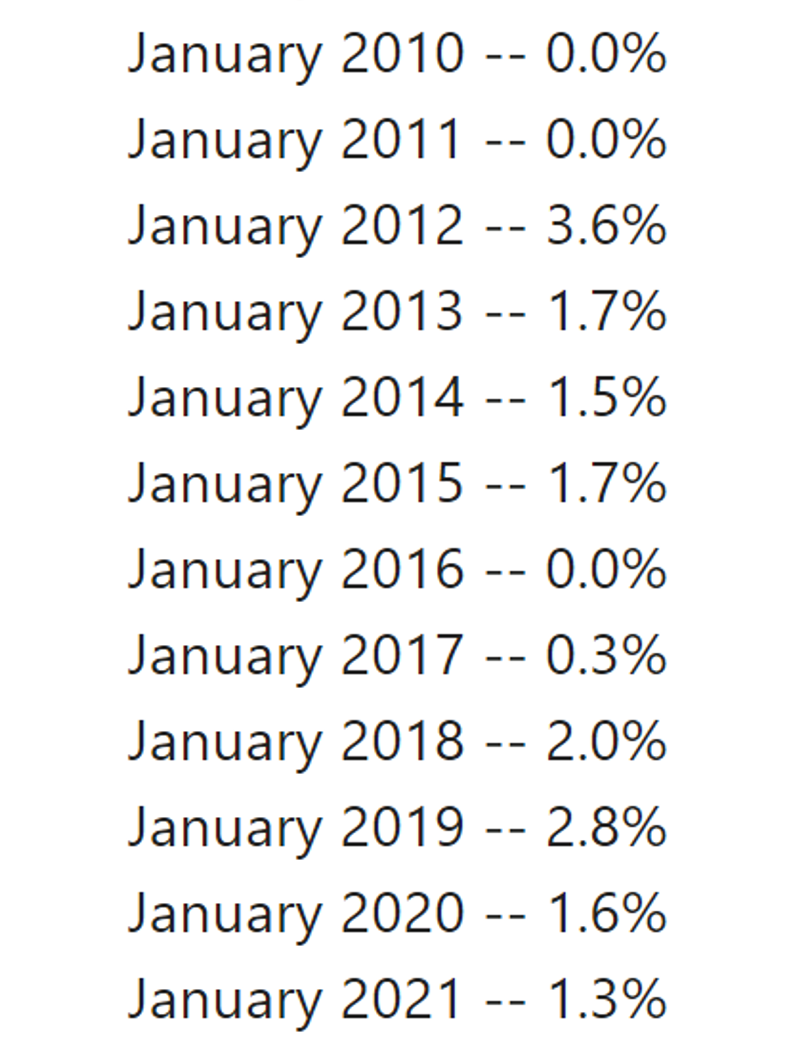 As a 15-year Social Security recipient, I know in December they send out the notification about how much you will receive the following month. Most, if not all, of the increase is taken back with increases in Medicare Premiums.

Why don’t benefits keep up?