A “Case” You Probably Didn’t Read About, by Eric Peters 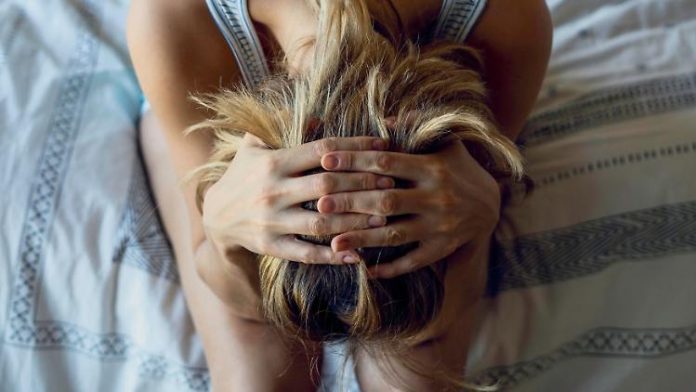 A friend in Georgia called to let me know a junior high school student who attends the same school as her 13-year-old son tried to kill herself the other day. She was found hanging from a cord she’d wound over the shower head in her parents’ home. She was despondent over being denied her life – and so decided to take it.

The good news is she was discovered in time and is still alive.

The bad news is there are many such “cases” – including the premature deaths-by-neglect of elderly people who haven’t got the ‘Rona but lost the will to live – and stopped eating or just faded away from depressive ennui resulting from being “locked down” in nursing homes for the past six-plus-months, by decree of the Gesundheitsfuhrers. 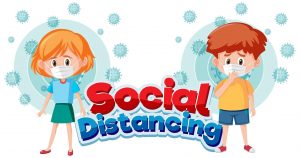 Mammals need the warmth and companionship of other mammals. Take that away – “lock them down”- and you sentence them to a slow but certain death, beginning with their spirit and ending with the mortification of their bodies.