People are starting to cross the government’s Covid-19 lines. From Eric Peters at ericpetersautos.com: 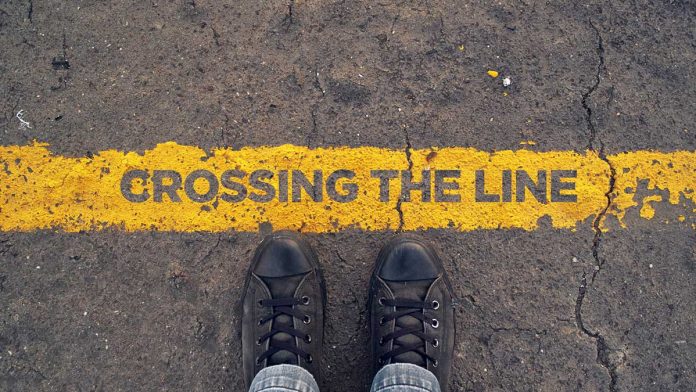 There is a video making the rounds of a self-described desperate restaurant owner in California being confronted by several armed government workers who appeared because the restaurant owner – out of desperation and to make a point – had used his truck to prevent a Gesundheitsleiter (a “health inspector”) from backing his car out of a parking spot  . . . so as to prevent him from “doing his job” to some other restaurant owner.

The point being that the Gesundheitsleiter wasn’t experiencing the suffering he was visiting so casually on others.

He had come to levy fines on the restaurant owner for not obeying the Gesundheitsbefehls – health orders – of Gesundheitsfuhrer Gavin Newsome, who has been caught ignoring his own befehls – which do not apply to him, of course, since he controls the Gesundheitsleiters and AGWs who enforce the befehls.