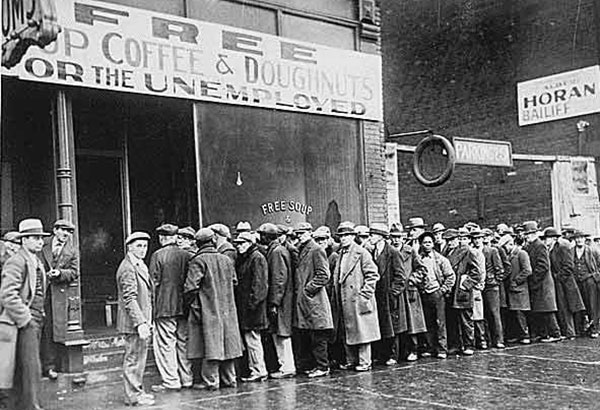 You’ve heard the axiom “History repeats itself.” It does, but never in exactly the same way. To apply the lessons of the past, we must understand the differences of the present.

During the American Revolution, the British came prepared to fight a successful war—but against a European army. Their formations, which gave them devastating firepower, and their red coats, which emphasized their numbers, proved the exact opposite of the tactics needed to fight a guerrilla war.

Before World War I, generals still saw the cavalry as the flower of their armies. Of course, the horse soldiers proved worse than useless in the trenches.

Before World War II, in anticipation of a German attack, the French built the “impenetrable” Maginot Line. History repeated itself and the attack came, but not in the way they expected. Their preparations were useless because the Germans didn’t attempt to penetrate it; they simply went around it, and France was defeated.

The generals don’t prepare for the last war out of perversity or stupidity, but rather because past experience is all they have to go by. Most of them simply don’t know how to interpret that experience. They are correct in preparing for another war but wrong in relying upon what worked in the last one.

One response to “Doug Casey: Comparing the 1930s and Today”