Jim Quinn finds Covidiocy as prevalent and virulent in Colorado as it is anyplace else. From Quinn at theburningplatform.com:

“In reading The History of Nations, we find that, like individuals, they have their whims and their peculiarities, their seasons of excitement and recklessness, when they care not what they do. We find that whole communities suddenly fix their minds upon one object and go mad in its pursuit; that millions of people become simultaneously impressed with one delusion, and run after it, till their attention is caught by some new folly more captivating than the first.” ― Charles MacKay,  Extraordinary Popular Delusions and the Madness of Crowds

Once again, our country and most of the people, have fixed upon the delusion of dying from a non-lethal flu, while simultaneously allowing their liberties and freedoms to be crushed by totalitarian politicians, conspiring with Big Pharma, Big Media and billionaire oligarchs. Time for another story of the covidiocy engulfing our nation of obedient sheep as we enter year two of this descent into madness. I’ve previously documented the pathetic mentally deficient state of the ignorant fearful masses on trips to Cape May Lighthouse State Park and Valley Forge National Park. The sad part is the picture below isn’t actually a joke. We’ve all seen freaks like this driving with a mask and/or face shield alone in their car. These people are mentally unstable and shouldn’t be allowed in public. 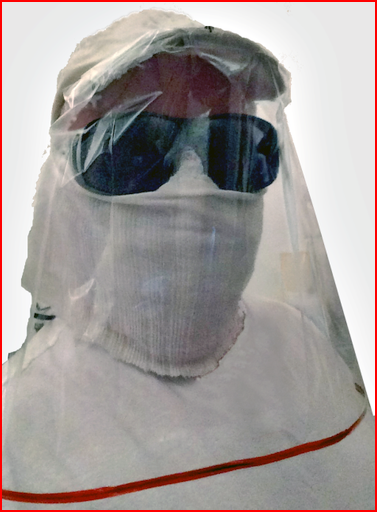 It had been a year and half since we had seen our oldest son. We last saw him and his wife in Loveland, Colorado in September 2019 at their wedding. He was supposed to fly home a few times, but the scamdemic and job issues interfered with those plans. My wife saw ridiculously low airfares on Southwest and booked a four day trip for last weekend. So, my wife and two other sons embarked on our first flight during this ridiculous exercise in fear over an extremely non-lethal flu.