It took 25 years for stocks to recover ‘inflation losses’ from the 1970s, by Simon Black

It can take a long time to get your money back when the stock market takes a big fall, and even longer when you take into account inflation. From Simon Black at sovereignman.com: 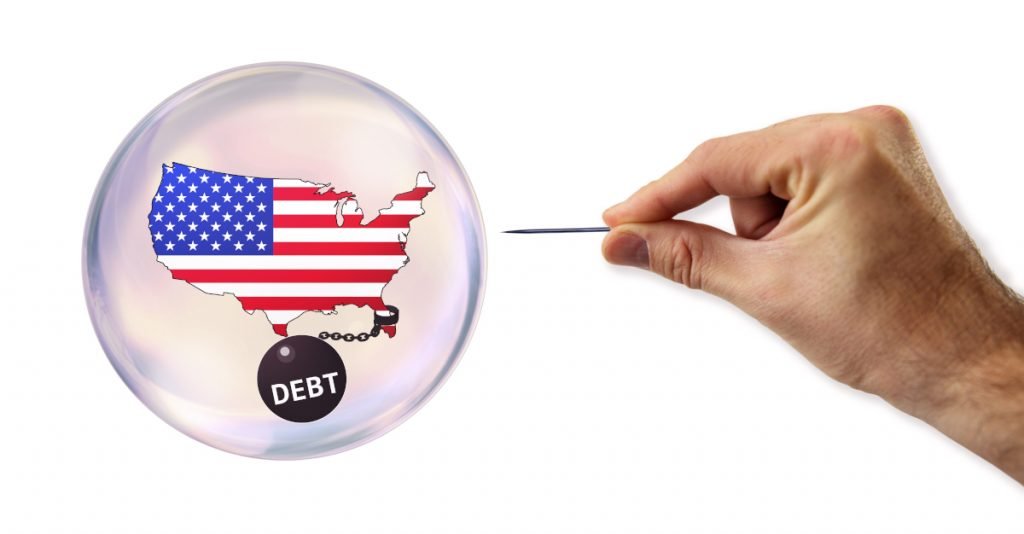 The ink isn’t even dry on the $1.9 trillion ‘Covid stimulus’ bill that was signed last Thursday in the Land of the Free. Yet they’re already talking about another “big, bold” spending package.

This new bill will supposedly aim to fix up America’s dilapidated infrastructure, and it’s rumored to come in at another $1 to $2 trillion.

I say “supposedly aim,” of course, because 90% of these bills have little to do with their stated objective.

Most of the spending from last week’s ‘Covid stimulus’ had very little to do with Covid.

Hundreds of billions of dollars, for example, are earmarked to bail out bankrupt state, i.e. the ones who chased away their most valuable taxpayers with nonstop vitriol and exorbitant tax rates… and who imposed the most severe lockdowns and business closures.

This is particularly interesting because those lockdowns have now been proven to be completely ineffective.

Even the New York Times gets it; the paper published an article over the weekend acknowledging that Covid rates in the state of Florida, which has been ‘open’ for several months and never imposed a statewide mask mandate, are lower than many states which have severe lockdown orders.

So basically the Covid bill is nothing more than a bailout for the states which torpedoed their economies with ineffective and unconstitutional public health policies.

The next ‘infrastructure’ bill will likely be just as wasteful… and dishonest in its intentions.