Day of Atonement, by Nickelthrower

A man looks back on his career and is not particularly proud of it. From Nickelthrower at theburningplatform.com: 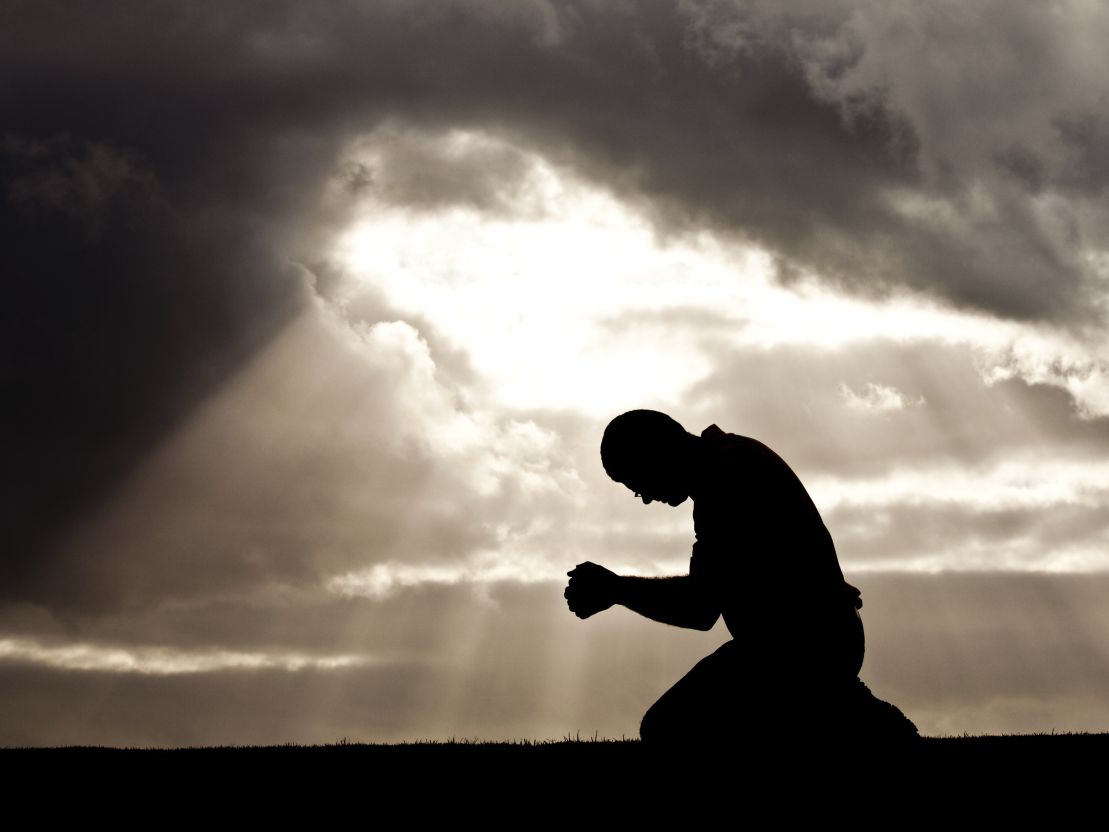 GoFundMe was asking for a “tip” on the money I had just donated.  It had defaulted to 15% though there were windows for 10%, 20% and Other.  For a brief moment, I set aside my grief and marveled at the presentation on the screen.  Everything was just right – font size, font color, layout, design and lack of clear instructions.  These guys are pro’s I thought and then the magnitude of what I just did washed over me and I broke down.

Two hours prior, I was contacted by one of my childhood friends who wanted to let me know that a member of our High School clique was on her deathbed – lets call her Cindy.  Though we were close growing up, I had not had any contact with Cindy since graduation.  See, growing up in the Rust Belt didn’t leave guys like me with many options other than to pick which branch of service we’d like.  As for me, I chose the Army and just like that, we were scattered all over the world and I lost track of her.  I lost track of everyone.

I should have found her sooner but I’m in that generation that grew up before the internet and home computers. That said, people look a lot different at 54 than they do at 18 and that women change their name when they get married can make them that much more difficult to find. Frankly, I could have taken a 12 hour flight with her in the seat next to me and it never would have occurred to me that my travel companion was Cindy from high school. Things change.

This entry was posted in Business, Morality, Society and tagged Careers. Bookmark the permalink.