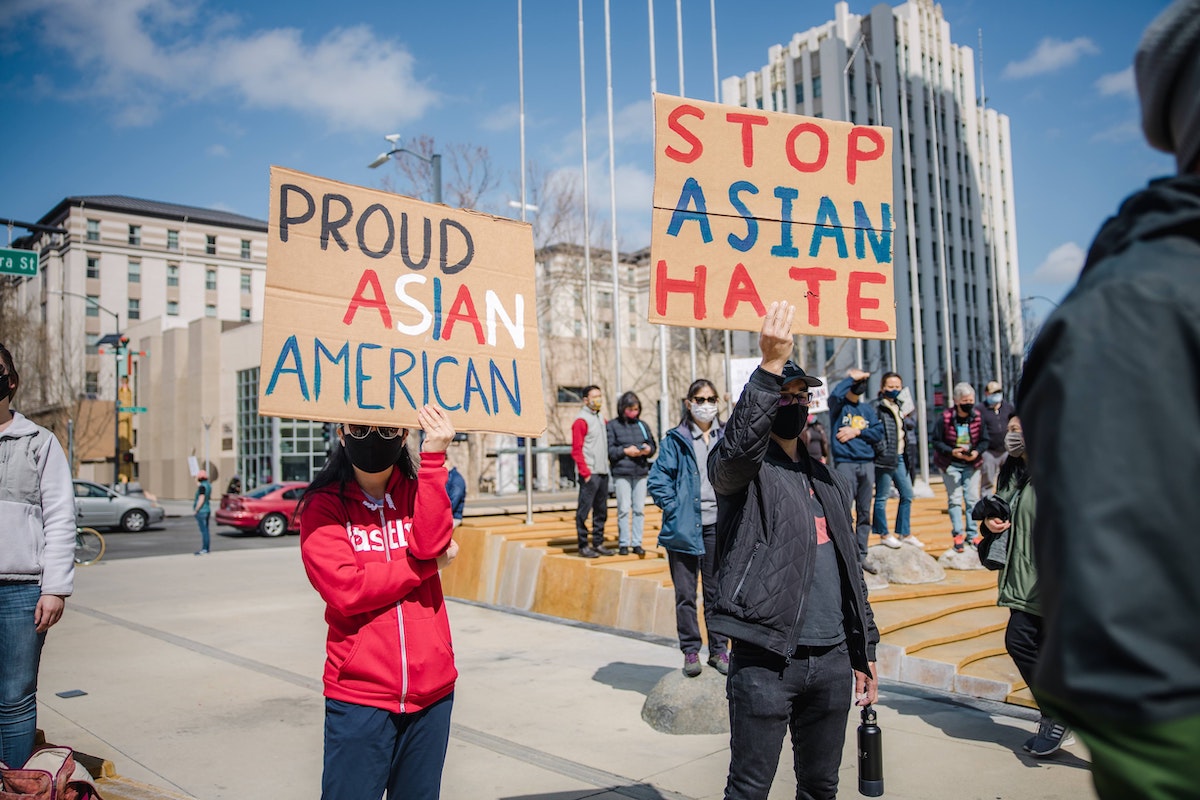 The reaction to the mass shootings in Boulder, Colorado, and Atlanta, Georgia, over the last week has revealed how invested the Democratic establishment is in one all-powerful narrative. Both shootings produced an immediate response from the media, Democratic politicians, and activists—that the slaughters were the result of white supremacy and that white Americans are the biggest threat facing the US. That interpretation was reached, in the case of the Boulder shooting, on the slimmest of evidence, and in the case of the Atlanta shooting, in the face of contradictory facts.

After the Boulder supermarket attacks, social media lit up with gloating pronouncements that the shooter was a violent white male and part of what Vice President Kamala Harris’s niece declared (in a since-deleted tweet) to be the “greatest terrorist threat to our country.” (Video of the handcuffed shooter being led away by the police appeared to show a white male.) Now that the shooter’s identity has been revealed as Syrian-American and his tirades against the “Islamophobia industry” unearthed, that line of thought has been quietly retired and replaced with the stand-by Democratic response to mass shootings—demands for gun control.

But the false narrative about the Atlanta spa shootings still has legs. It represents a double lie—first, that the massacre was the product of Trump-inspired xenophobic hatred, and second, that whites are the biggest perpetrators of violence against Asians. The most striking aspect of these untruths is the fact that they were fabricated in plain sight and in open defiance of reality. Given the enduring hold of the Atlanta story on mainstream discourse, it is worth examining in some detail.

On March 16th, 21-year-old Robert Aaron Long allegedly opened fire at three Atlanta-area massage parlors. Six of his eight victims were Asian. The analysis was instantaneous and universal—the shootings were the product of anti-Asian hatred, whipped up by Trump’s criticism of China for allegedly unleashing the coronavirus on the world. Protests broke out across the country against the scapegoating of Asians. Protest signs read “I am not a virus”; “Asians are not viruses, racism is!!”; “End white supremacy now!”; “All of us against racism.”