If just one state, especially a big important one like Texas, decided to try to secede, it would be a seismic shock to the US government, on the scale of Great Britain voting to leave the EU. From Dennis Miller at theburningplatform.com: 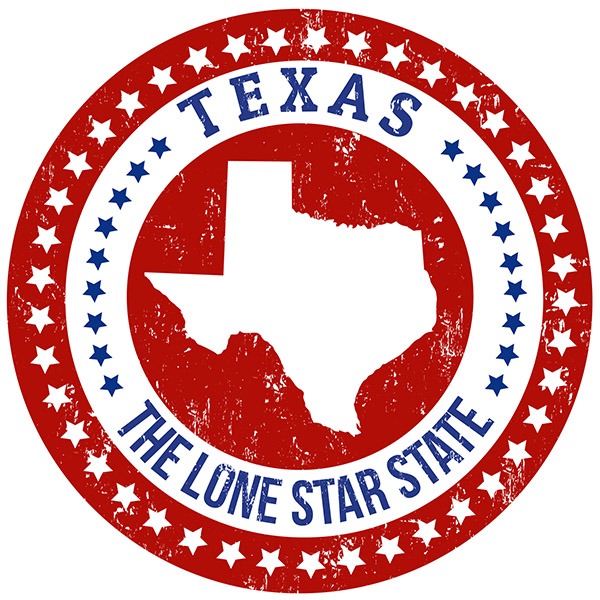 In 2016 the British voted (Brexit) to leave the European Union (EU). Brexit finally happened in January 2021.

The EU never negotiated in good faith. Their goal is to punish Britain and discourage other nations from ever considering leaving their fiefdom. Wolf Street ran a two-part series about the progress.

“Brexit began in earnest…on January 1, with the entry into force of the EU-UK Trade and Cooperation Agreement. It is – at least to my mind – the first ever trade agreement that actively seeks to slow down the flow of trade between the two signatory parties. (Emphasis mine)

And the costs are mounting for companies on both sides of the English Channel, particularly the British one, and the benefits remain largely elusive. This is no great surprise; Brexit is a process, not an event, and it will take time for most of the benefits of separation from the EU to feed through.”

The Texan Nationalist Movement tells us:

We loved our time in Texas. Texans are hardy folks and that message will resonate. While the slogan, “Don’t Mess With Texas” was originally to stop littering, it has taken on a whole new meaning.

This entry was posted in Civil Liberties, Governments, Politics, Secession and tagged Texit. Bookmark the permalink.

One response to “Does Texit Follow Brexit? by Dennis Miller”