It takes a long campaign of massive and sustained incompetence to screw up a state with all of California’s advantages, but the state’s Democratic politicians have done just that. From John Stossel at theburningplatform.com: 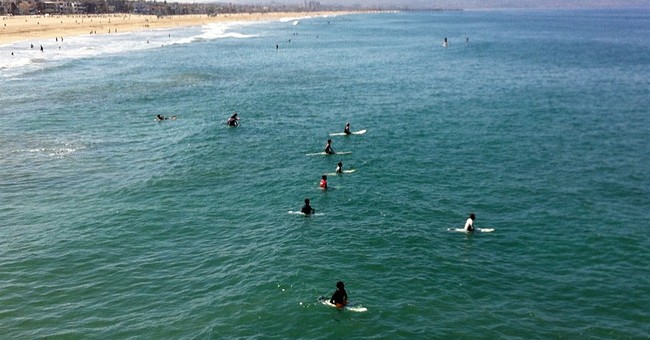 I was surprised to read (in The Los Angeles Times) that the Biden administration’s “role model for America” is… California! He wants to “Make America California.”

That’s is a terrible idea.

Californians now rush to move out of California.

Some hopeful folks still move there, but so many more leave that California now loses more than 10,000 citizens every month. In fact, the state will soon lose a congressional seat.

So many Californians move away that there’s now even a shortage of U-Hauls. Renting one to go from Los Angeles to Houston costs four times as much as it does to go from Houston to LA.

But this seems crazy. California has great weather and all kinds of natural advantages.

The state’s politicians drive people away with bad policies.

One response to “Biden’s California Dream, by John Stossel”