The most normal place in the world, by Simon Black

Like the war on terror, the war on germs and its idiotic restrictions will always be with us, or at least until the revolution. From Simon Black at sovereignman.com: 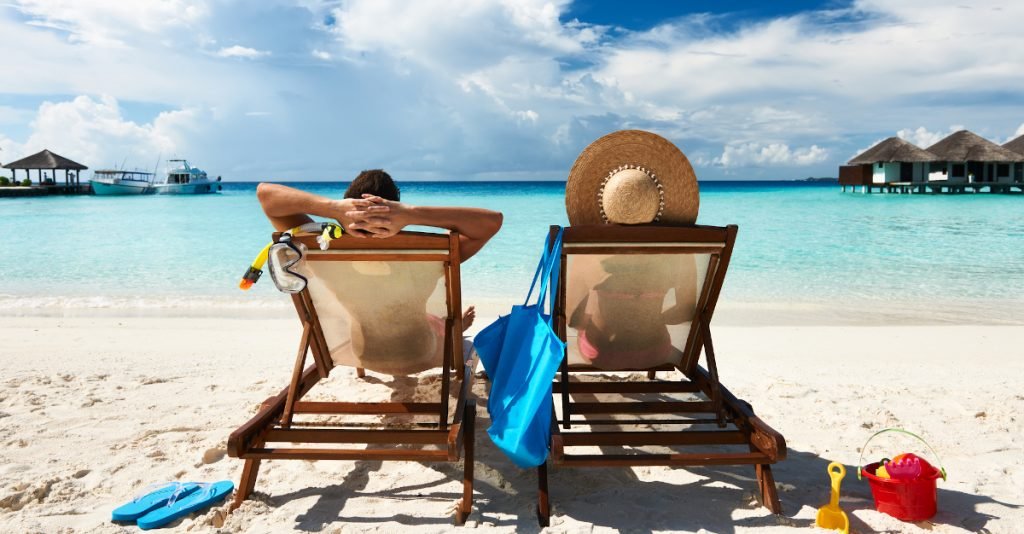 Two days ago, in its infinite wisdom, the government of Chile announced that they were once again closing the national borders and putting the country back into lockdown.

I had been in Chile since late February, spending time at our farms and touring our agriculture operations after a successful harvest season. But needless to say I was on the first flight out.

It’s not just Chile; these same sorts of restrictions are happening all over the world.

As we mentioned in late March, the British government has also forbidden its citizens from leaving England and imposed severe financial penalties for anyone doing so.

This is extraordinary, given that both Chile and the UK are among the top 5 most vaccinated countries in the world.

The UK in particular has vaccinated 85% of people over the age of 60, i.e. those who are, statistically speaking, the most vulnerable to severe COVID-19.

It’s ridiculous to simultaneously assert that the vaccine is safe and effective, while at the same time commanding your heavily vaccinated population to stay home because of COVID.

Spain just passed a new law that went into effect last week requiring everyone to wear a face mask in all public places, indoors or outdoors, no matter how many people may or may not be around.

According to the law, if you’re sunbathing on a deserted beach all by yourself, or camping in a forest in the middle of nowhere, you are legally required to wear a facemask.

Lithuania, which has administered more than 500,000 vaccine doses in a population of just 2.7 million, has locked the country down, closed businesses, and is even forbidding its citizens to travel to other cities within Lithuania.

The Italian government recently locked down most of its country, placing the majority of citizens back into the most severe restrictions, just in time for the Easter holiday.

We can see this trend in dozens of countries around the world. It’s almost as if it’s 2020 all over again– we’re right back where we were a year ago.