Red States Are Fighting Back Against The Reset – What Does This Mean For The Future? by Brandon Smith

Red states are quietly rebelling against much of the horseshit coming from Washington and the globalists. From Brandon Smith at alt-market.com: 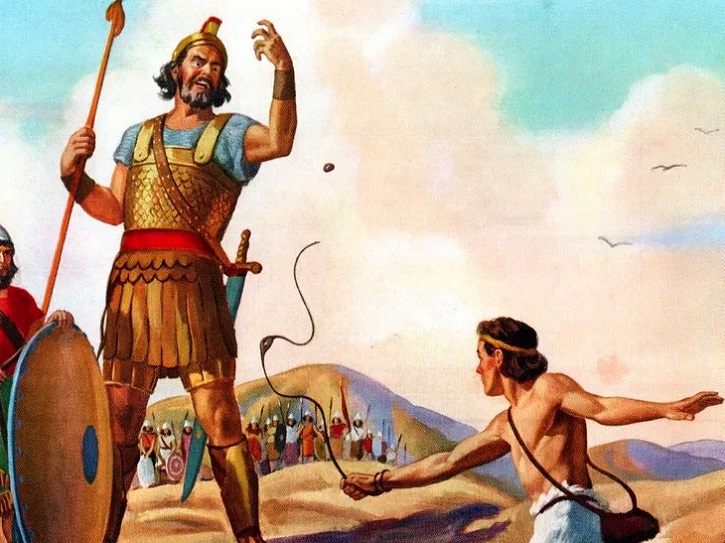 The past year I have been writing extensively about what I call the “great conservative migration”; a shift in US demographics not seen since the Great Depression. Approximately 8.9 million Americans have relocated since the beginning of the covid lockdowns according to the US Postal service, and a large portion of these people are leaving left-leaning blue states for conservative red states in the west and the south. States like California, Illinois, New York and New Jersey were at the top of the list of states people wanted to escape.

The response from leftist states has been amusing. California, for instance, has tried to obscure the data on population loss and has dismissed the existence of the migration. They claim that the state population is actually rising, but fail to mention that most of California’s population “gains” have been from babies born along with an increase in illegal immigration. This has not offset the 267,000 individuals and families that left the state in the last three months 2020 alone. That’s an entire city of people, gone in 90 days.

And where are these people going? Places like Idaho, Texas, Tennessee, Florida, etc. ALL red states that are fighting back against draconian covid mandates and other unconstitutional measures. The only outlier seems to be Oregon, which also has seen a population spike, and this indeed appears to be a migration of Californians to the north.

This leads some conservative groups to believe there is an “invasion” going on of liberals into red states. After looking at the data and meeting many people moving to my own area in Montana, I find the “liberal invasion” narrative to be fraudulent.

Leftists don’t relocate to red states, at least not very often. They do not run away from their safe spaces. Rather, they relocate an hour or two from the cities they are addicted to. This is what the data from San Francisco shows. With over 80% of people moving from the city staying within California. In other words, some leftists want to get out of the cities, but they don’t want to move far from their beloved progressive Utopias and they certainly don’t plan on embedding in conservative strongholds and trying to “take over”.

Why this theory persists is beyond me as it has no basis in reality.

No, the people moving across state lines today are mostly conservatives, they are congregating en masse in red states, and the effects have been rather dramatic. Home prices have skyrocketed due to extreme demand. In Montana, people are buying real estate sight unseen, a lot of it raw land that they are trying to build on. Lumber prices have tripled, and anyone in the construction business is booked a year and a half out. There are new residents actually scouring the message boards looking for ANYONE that can do work for them. There is nobody available. No one I know has seen anything like it in their lifetime.