Pay people not to work and they won’t work, which makes it hard for employers who need to pay people to work to compete. From John Stossel at theburningplatform.com: 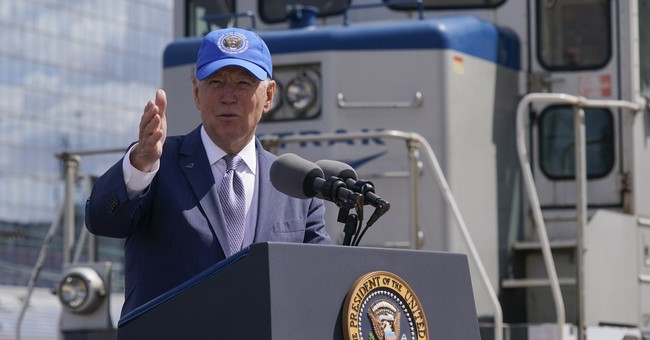 The media call it a “labor shortage.”

But it’s not a labor shortage; it’s an incentive shortage.

“No one wants to work,” says a sign on a restaurant drive-thru speaker in Albuquerque, New Mexico. “Please be patient with the staff that did show up.”

I never wanted to work. I got a job because I had to support myself. That was good for me. It forced me out of my comfort zone. It made me a better person.

Had government offered me almost equal money not to work, I never would have applied.

Today, government takes away that incentive.

The American Rescue Plan, passed in March, increased unemployment payments by hundreds of dollars and extended them for up to 73 weeks. Given the cost of commuting, etc., many people find they are better off financially not working.