Inflation: Your Role as a Milk Cow, by Jeff Thomas

Shut up, ask no questions about the government inflating its money supply, and continue to produce so that the government may tax you. From Jeff Thomas at internationalman.com: 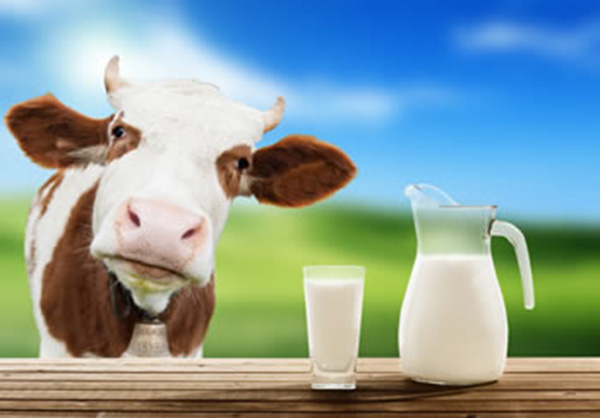 Unfortunately, in recent decades, even dictionaries have been offering a revised definition of inflation, as “an increase in the price of goods and services.” This is a pity, as it makes an already confusing subject even more difficult to understand.

This is especially true for the average guy who has a minimal understanding of economics, but does realise that, even if his wages increase (which he regards as a good thing), he never seems to get ahead. In the end, he always seems to be worse off.

Let’s say that you’re paid $4000 per month. You budget for housing, food, clothing, transportation, etc. Let’s say that that adds up to $3800 per month, and you’re hoping to put $200 per month into savings. Often that doesn’t happen, as unplanned expenses “pop up,” and must be paid for. So, in the end, you save little or nothing.

2 responses to “Inflation: Your Role as a Milk Cow, by Jeff Thomas”