This article has only been out three days and it’s already an alternative media classic. It didn’t hurt that Tucker Carlson mentioned it and Zero Hedge featured it in two well-read articles. From Revolver at revolver.news: 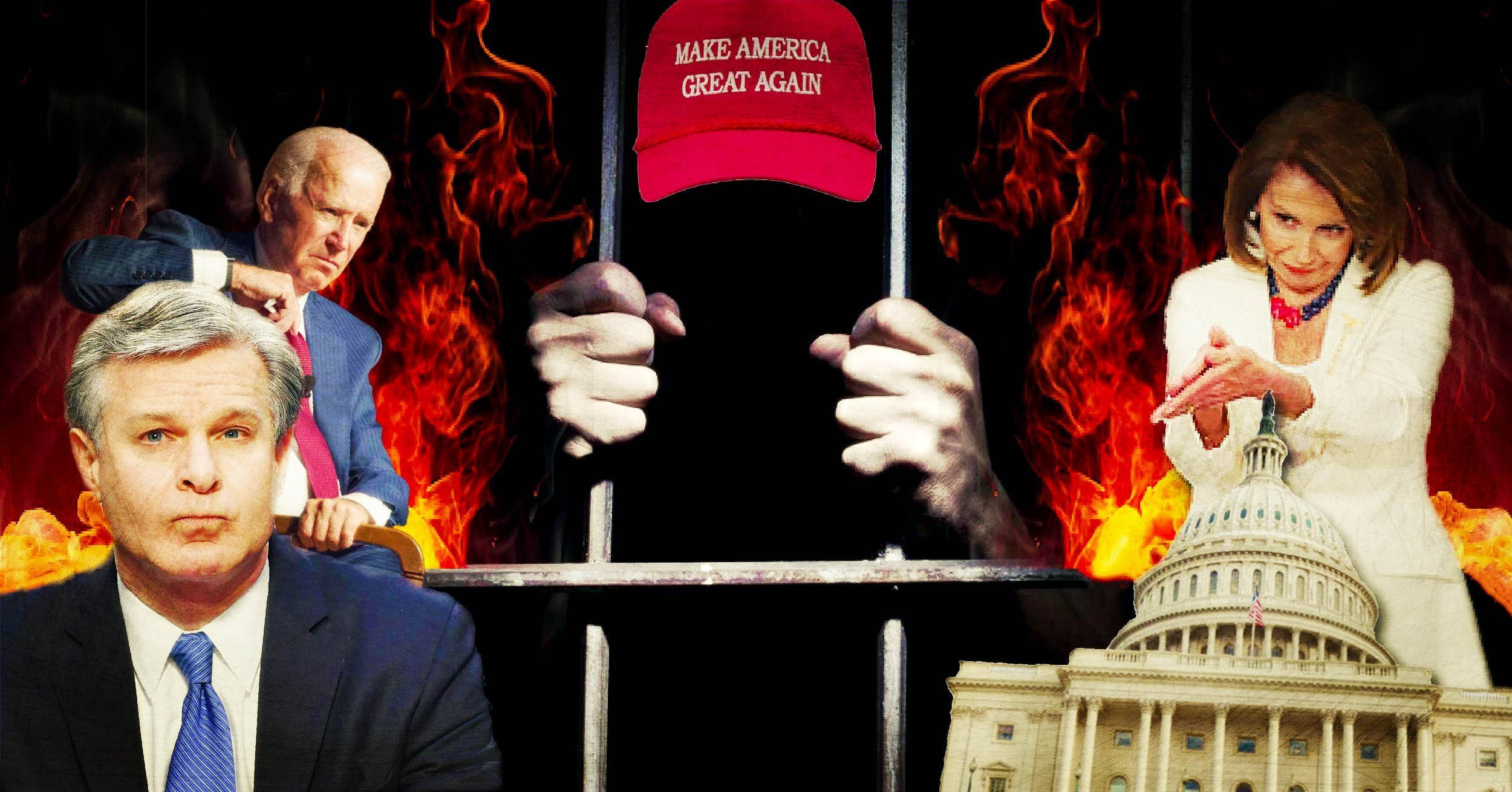 Of all the questions asked, words spoken, and ink spilled on the so-called “Capitol Siege” of January 6, 2021, none hold the key to the entire event quite like what Sen. Amy Klobuchar asked of Christopher Wray.

The Democrat from Minnesota asked the Trump-appointed FBI Director: Did the federal government infiltrate any of the so-called “militia” organizations claimed to be responsible for planning and executing the Capitol Siege?

Christopher Wray is able to uncomfortably weasel his way out of answering the question directly, partially because Klobuchar does him the courtesy of not asking him the question directly. Klobuchar instead asks the FBI director if he wishes he had infiltrated the militia organizations allegedly involved in 1/6 — assuming from the outset that there was in fact no infiltration, thereby providing the FBI director an easy way to avoid addressing the question one way or another.

Revolver News is willing to address the matter directly in the following three questions:

One response to “Unindicted Co-Conspirators in 1/6 Cases Raise Disturbing Questions of Federal Foreknowledge, from Revolver”