When you prosecute the followers but not the leader of a supposed insurrection, inquiring minds want to know why. From Revolver at revolver.news:

Hey Republicans, you can crack open the entire story of January 6, 2021 (“1/6”) with one simple question: what relationship do the FBI and Army Counterintelligence have with Stewart Rhodes? 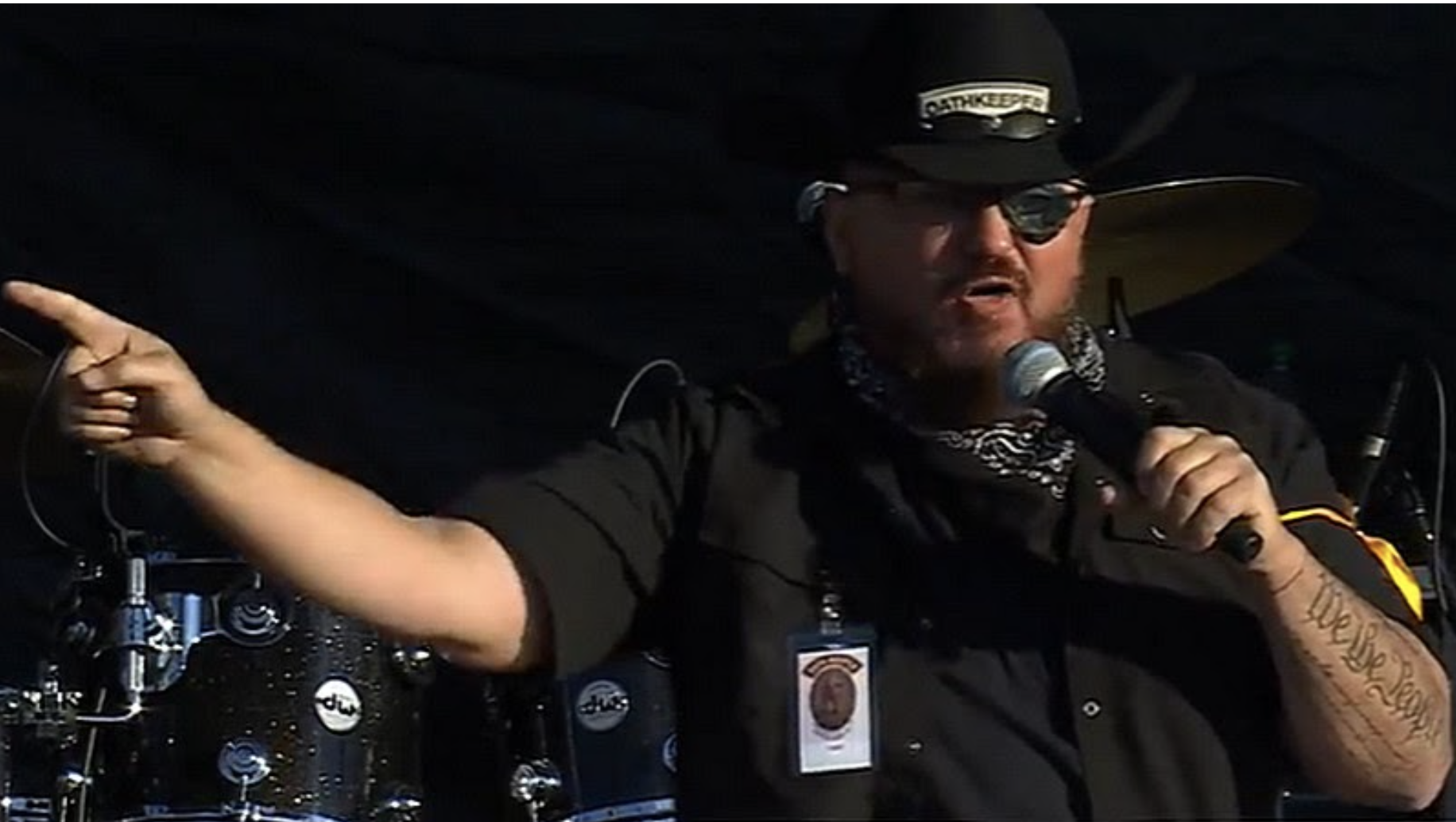 Stewart Rhodes is the founder, boss and kingpin of the Oath Keepers.

The Oath Keepers, we are told, are America’s largest militia, the most prominent antigovernment group in the United States, and the preeminent right-wing domestic extremist insider threat to the entire U.S. military.

Whatever the truth of these hyperbolic claims, the fact remains: the Oath Keepers are the most extensively prosecuted paramilitary group alleged to be involved in 1/6. Indeed, it was the alleged “pre-planned assault” on the Capitol by Stewart Rhodes’s alleged Oath Keepers lieutenants that was used as the key talking point to try to convert the day’s events from a protest into an “insurrection.”

Elmer Stewart Rhodes III — a one-time Army paratrooper, disbarred Yale lawyer, constitutionalist, gun enthusiast, and far-right media star — founded the group called the Oath Keepers in 2009. Since then, he has ridden crosscurrents of American anger and strife that ran from scrubby Western deserts to angry urban protests right into the Capitol rotunda.

He said it had become clear that the board had no real power. “[Stewart Rhodes] is the Oath Keepers. It’s hard to separate the two,” Mack said. “It’s his organization, and he can do what he wants to do.”

Other dissenting voices found that they were no longer welcome. Jim Arroyo, the vice president of the Arizona chapter, said relations began to fray over Rhodes’ insistence on total control… [Buzzfeed]