Unless the “Strike Force” is going to “strike” with guns and coerced vaccinations, figure that it’s not going to convert many non-vaxxers to vaxxers. From Brandon Smith at alt-market.us: 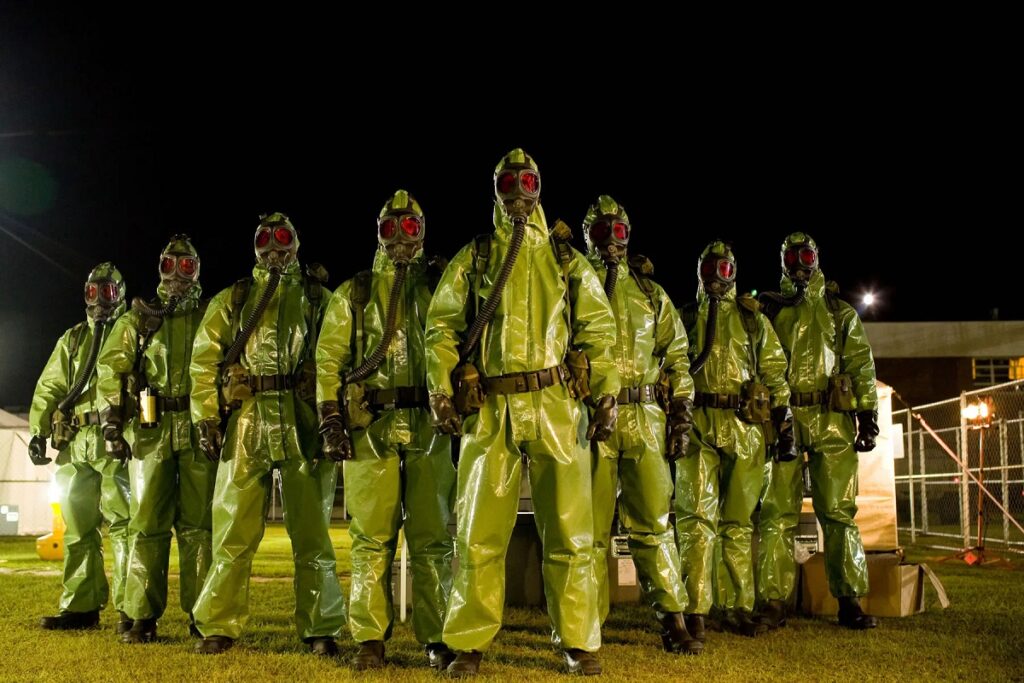 If there is one rule liberty minded people need to remember, it is that the establishment does not like losing control of the narrative. And when they do, noticeably weird things start to happen. For example, it is becoming painfully obvious that the narrative on the experimental mRNA “vaccines” has slipped right through the fingers of the Biden Administration, and as a consequence they are now in a scramble to get millions of vaccines injected into as many skeptical arms as possible before the public organizes for a full push-back against the agenda. It seems to me that they are in a bit of a panic.

The issue became more evident since January when various government entities and the media began to openly complain about the number of vaccine doses that were being thrown in the garbage because of expiration. Why were the vaccines expiring before use? The media spin suggests that it was due to “government mismanagement”, while officials at the state level have admitted that it has been due to a significant drop in demand.

In the meantime, Biden has shipped over 500 million covid vaccine doses overseas in June while at the same time claiming that the US was on track to meet his 70% vaccination goal by July 4th. Needless to say this never happened. The Biden admin now claims that the US population is now 67% vaccinated, and if this was actually true then it would be very close to meeting Anthony Fauci’s original guidelines for herd immunity. So why all the frantic hype about unvaccinated people?

Firstly, Fauci has continually moved the goal posts for herd immunity to the point that he is now telling the public to ignore herd immunity altogether and that the only option is to get EVERYONE vaccinated. Many of us in the liberty media said this is exactly what he would do, and he has proven to be incredibly predictable. Secondly, the CDC vaccination numbers seem to be inflated in order to create a manufactured consensus.