There are always people who can’t live and let live, who would rather somebody they don’t like or agree with die. These people are out there, and they will be instrumental in implementing Covid tyranny if its successfully implemented. From Eric Peters at ericpetersautos.com: 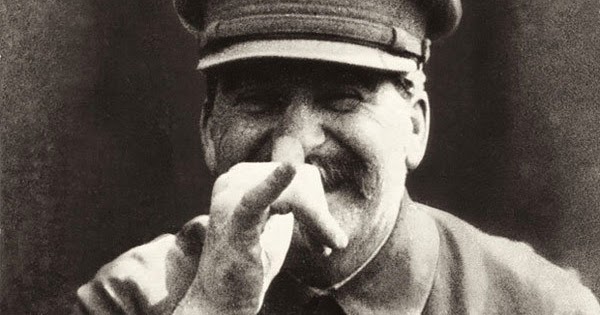 We are witnessing the Kulakization – in the name of “public health” – of people who object to being told they must submit to an injection with what is supposedly medicine.

The reference is to the cohort of land-owning farmers in the early Soviet Union under Stalin, who resisted the forced collectivization of farming. They were framed as a threat to the masses, the people who didn’t have their own plot of land – because they did.

A relentless government propaganda campaign was used to generate hate toward those evil Kulaks, who preferred to feed themselves on their own land rather than be fed – maybe – on government land. Inevitably, the Kulaks were forced – at bayonet point – to give up their farms and were herded into collective farms, where no one owned anything at all – and the only food you got was whatever the government decided to give you. 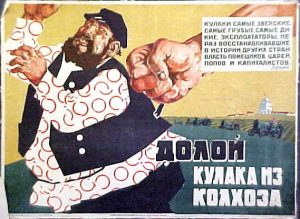 Stalin and his minions – the state – now controlled and so owned everything. Those who objected were targeted; those who resisted were killed.

If it doesn’t sound familiar, you haven’t been listening. History is trying to warn us. And not just us, the latter-day Kulaks – the people who are being framed as a threat to public health by objecting to this business of being pressured to submit to an injection of supposed medicine, who are now being threatened with exclusion from commerce, from society – and inevitably, far worse – as this will end with murderous violence if it is not stopped right now, before it can gather the kinetic energy necessary to inevitability.

Someone will have to do the rounding up – and worse – of those resisting.

One response to “Health Kulaks, by Eric Peters”