The Goal of Covidism is Communism, by Doug “Uncola” Lynn

Doug “Uncola” Lynn demonstrates how Covidism and Communism are so close as to be inseparable. From Lynn at theburningplatform.com: 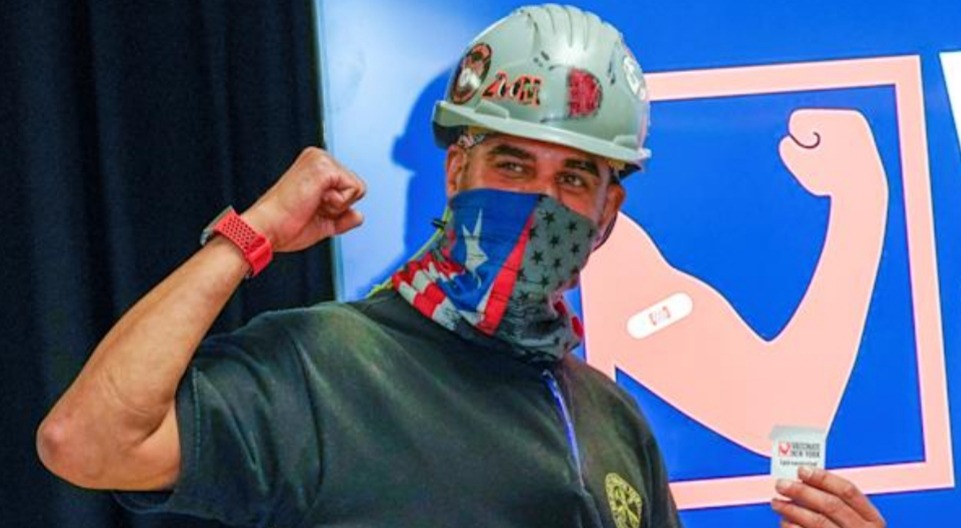 Most of us have heard the phrase: “The goal of socialism is communism”.  Perhaps, at its core, the statement is a reference to creeping incrementalism, or, stated another way:  Give Marxism an inch and it takes a mile.

Just like Covidism: it was given an inch and it took a mile.  In only eighteen months America advanced, incrementally, from Flatten the Curve® and lockdowns to mandatory vaccinations:  All because of a virus that mostly endangers the elderly and those with serious health concerns.

From an economic standpoint, Covidism, like socialism, has allowed for some capitalism over the last year and a half: a centralized form of capitalism, to be sure, as some workers and businesses were defined as “essential” and others deemed more equal were financially subsidized by the state.

Communism, on the other hand, is not typically as accommodating since communist leaders are usually installed after violent revolutions.  This is a paradox, of course, because communism, in theory, is supposed to secure the equitable distribution of wealth and common ownership of property for a nation’s citizens.  Yet, in practice, it never works out that way.

During Marxist takeovers, the government is replaced by whatever political party assumes power.  This is what occurred when Vladimir Lenin led the victorious Bolsheviks in 1917; and, perhaps, even when the Jacobins took control in France 123 years before that – if one were to consider Karl Marx’s view of the French Revolution as “the first stage” of an “eventual worldwide proletarian revolution”.