The absolute screwiest argument for getting the vaccine is that it’s necessary to protect the already vaccinated. Shouldn’t they then be protected? From James Howard Kunstler at kunstler.com: 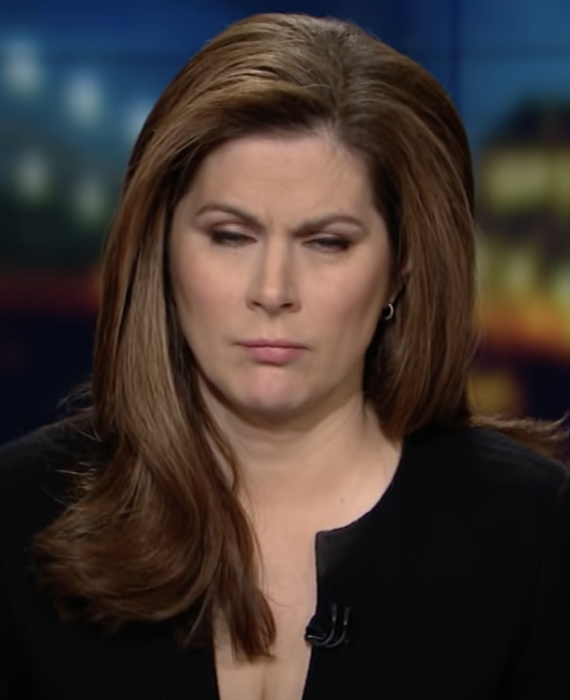 The strange demeanor of CNN’s news readers is telling us something: check out Erin Burnett in the seven o’clock time slot. No affect, like she is on drugs, in a kind of trance… or just going through the motions against her will. Same thing with Kate Bolduan, a sort of permanent half-scowl, as if she’s been told to carry out a detested chore, like cleaning the carpet where hubbie’s old dog had another “accident.” Is it, perhaps, that they just don’t believe the bullshit they are serving up to anxious viewers anymore? Or is it something even darker? That would be my guess. Next thing you know, their heads will start rotating 360 degrees, projectile vomiting pea soup at the cameras.

I surf through all the major cable news channels, of course, to detect the textures, flavors, and odors of the American zeitgeist — the spirit of the times. It’s a harsh, sour thing these days, with overtones of dead skunk wrapped in a used diaper and dipped in vinegar, almost impossible to choke down and process, like being trapped in a room where evil dwells in a bad dream. It’s gotten so that some of us are beginning to wonder about actually living in the presence of true evil. As embodied, say, by “Joe Biden,” the ghostly figure said to be chief executive of the US government — but apparently in the service of forces and entities outside these fifty states.

Ol’ White Joe was back on TV yesterday issuing threats to his countrypersons. We are in thrall to a pandemic disease, you understand, this organism called Covid-19 and some 80-million of us have not availed ourselves of the magical vaccine required to prevent the transmission of said organism. We must take the vaccine in order to protect the people who already got the vax — many of them more than one shot — from catching Covid-19.