Don’t you wonder why so many people working on the front lines of medicine are refusing to get the vaccine? What have they seen? What do they know? From Tyler Durden at zerohedge.com:

The vaccination deadline for health-care workers In New York and a handful of other nearby states has come and gone, and although the NYT reported that thousands of workers lined up for jabs at the last minute, thousands of workers in the industry have continued to resist despite the fact that authorities are turning up the pressure by declaring that those fired due to the mandate won’t receive unemployment insurance. 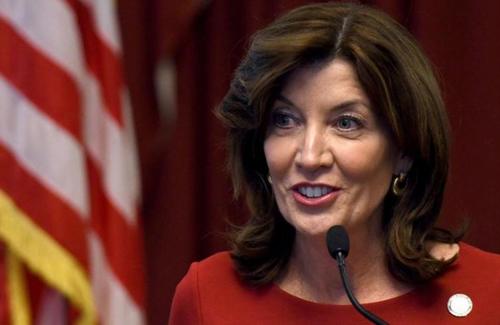 With the situation growing ever more dire, NY Gov. Kathy Hochul signed an order on Monday to deal with possible staffing shortfalls resulting from the statewide vaccination mandate for healthcare workers. In a series of tweets Tuesday morning, Gov. Hochul explained why she signed the order.

“Last night, I took bold action and signed an executive order that will alleviate potential staffing shortages in our hospitals and other health care facilities across New York State,” she tweeted.