A Message To Fauci: You Are In No Position To Dictate The “Greater Good”, by Brandon Smith

Who made Anthony Fauci king? From Brandon Smith at alt-market.com: 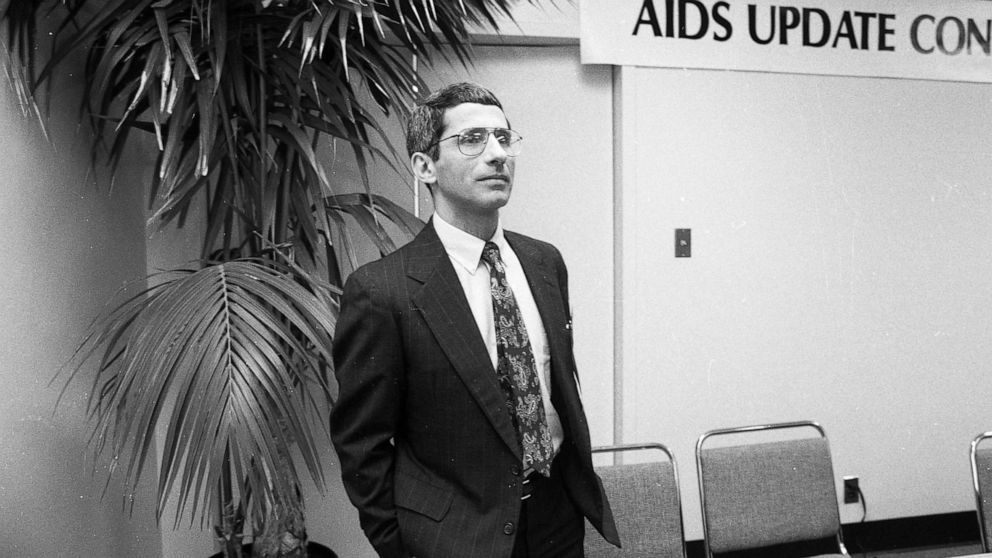 How does a fraud like Anthony Fauci find himself in the highest paid position in US bureaucracy? Well, Fauci’s career is a rather shocking testament to the reality of our government and our era – The more corrupt you are the more favors and promotions you will receive.

Fauci is well known as a shameless opportunist among many within the medical research community. For example, the creator of the Polymerase Chain Reaction (PCR) Test, Kary Mullis, had nothing but disdain for Fauci. Mullis was an interesting figure who valued scientific honesty above all else. He often warned that his PCR test could be exploited to inflate infection numbers by identifying remnants of a virus in a person’s body without distinguishing whether or not they are actually “infected” (sick). Sadly, his test is now being used in this exact manner today to exaggerate infection rates of the covid-19 virus.

In interviews Mullis has referred to Anthony Fauci as a “liar”, arguing that he is a bureaucrat that “doesn’t know anything about anything”. Mullis noted that people like Fauci have an agenda that is outside of the public good, and that they have no problem misrepresenting the science to the populace to achieve their goals. It should also be noted that YouTube has made it their mission to consistently erase any traces of the Mullis interviews mentioning Fauci from their website.

It is also not surprising that Fauci’s rampant fear mongering over AIDS in the 1980’s has gone mostly unmentioned by the mainstream media. His claim that 1 in 5 heterosexual Americans would be dead from AIDS by 1990 has been summarily memory-holed and the guy is treated like a scientific genius by the journalistic community in 2021.