NATO’s Plans to Hack Your Brain, by Ben Norton

The globalists live for the day when people will no longer have individuality and souls. From Ben Norton at consortiumnews.com:

NATO is spinning out an entirely new kind of combat it has branded cognitive warfare, Ben Norton reports. 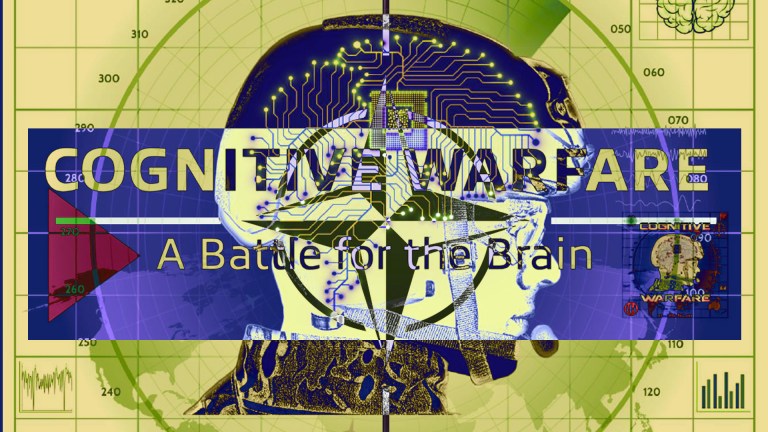 NATO is developing new forms of warfare to wage a “battle for the brain,” as the military alliance put it.

Now, NATO is spinning out an entirely new kind of combat it has branded cognitive warfare. Described as the “weaponization of brain sciences,” the new method involves “hacking the individual” by exploiting “the vulnerabilities of the human brain” in order to implement more sophisticated “social engineering.”

Until recently, NATO had divided war into five different operational domains: air, land, sea, space, and cyber. But with its development of cognitive warfare strategies, the military alliance is discussing a new, sixth level: the “human domain.”

A 2020 NATO-sponsored study of this new form of warfare clearly explained, “While actions taken in the five domains are executed in order to have an effect on the human domain, cognitive warfare’s objective is to make everyone a weapon.”

“The brain will be the battlefield of the 21st century,” the report stressed. “Humans are the contested domain,” and “future conflicts will likely occur amongst the people digitally first and physically thereafter in proximity to hubs of political and economic power.” 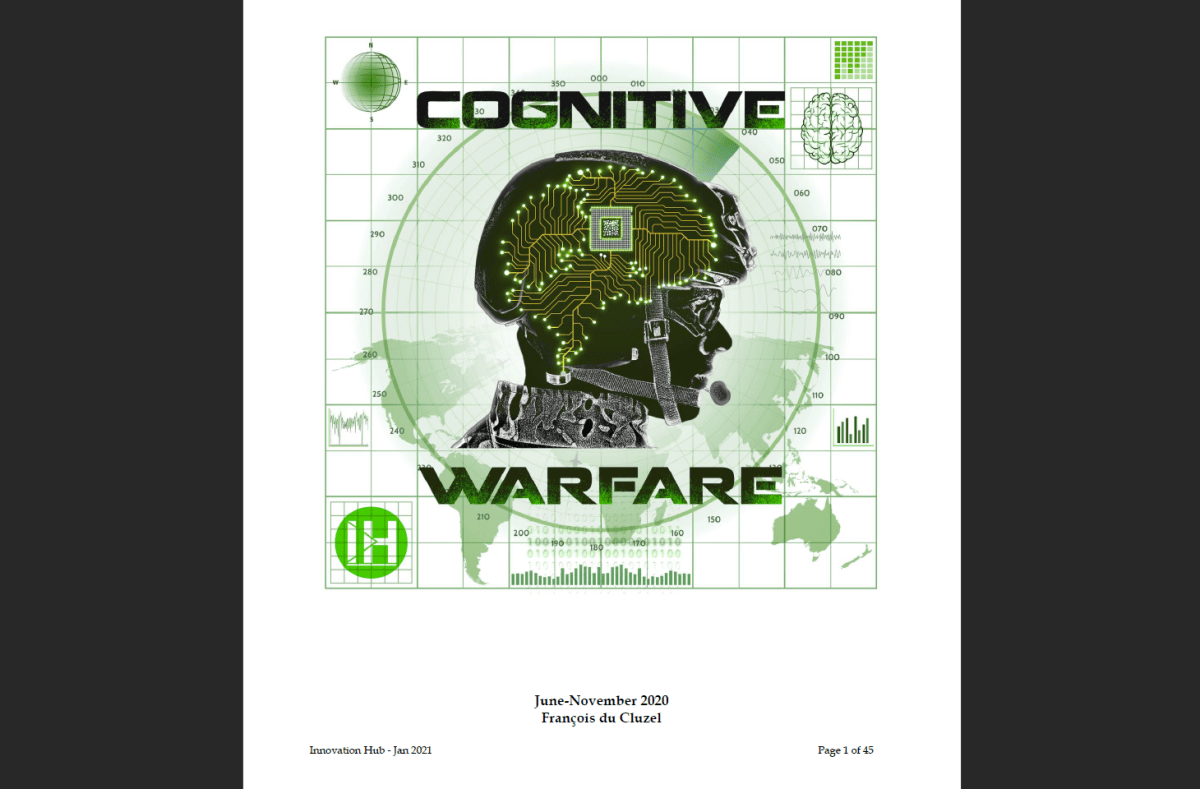 The 2020 NATO-sponsored study on cognitive warfare.

While the NATO-backed study insisted that much of its research on cognitive warfare is designed for defensive purposes, it also conceded that the military alliance is developing offensive tactics, stating, “The human is very often the main vulnerability and it should be acknowledged in order to protect NATO’s human capital but also to be able to benefit from our adversaries’ vulnerabilities.”

One response to “NATO’s Plans to Hack Your Brain, by Ben Norton”