Transgenderism is being used as to wedge us all into bizarro-world collectivism. From Brandon Smith at alt-market.com: 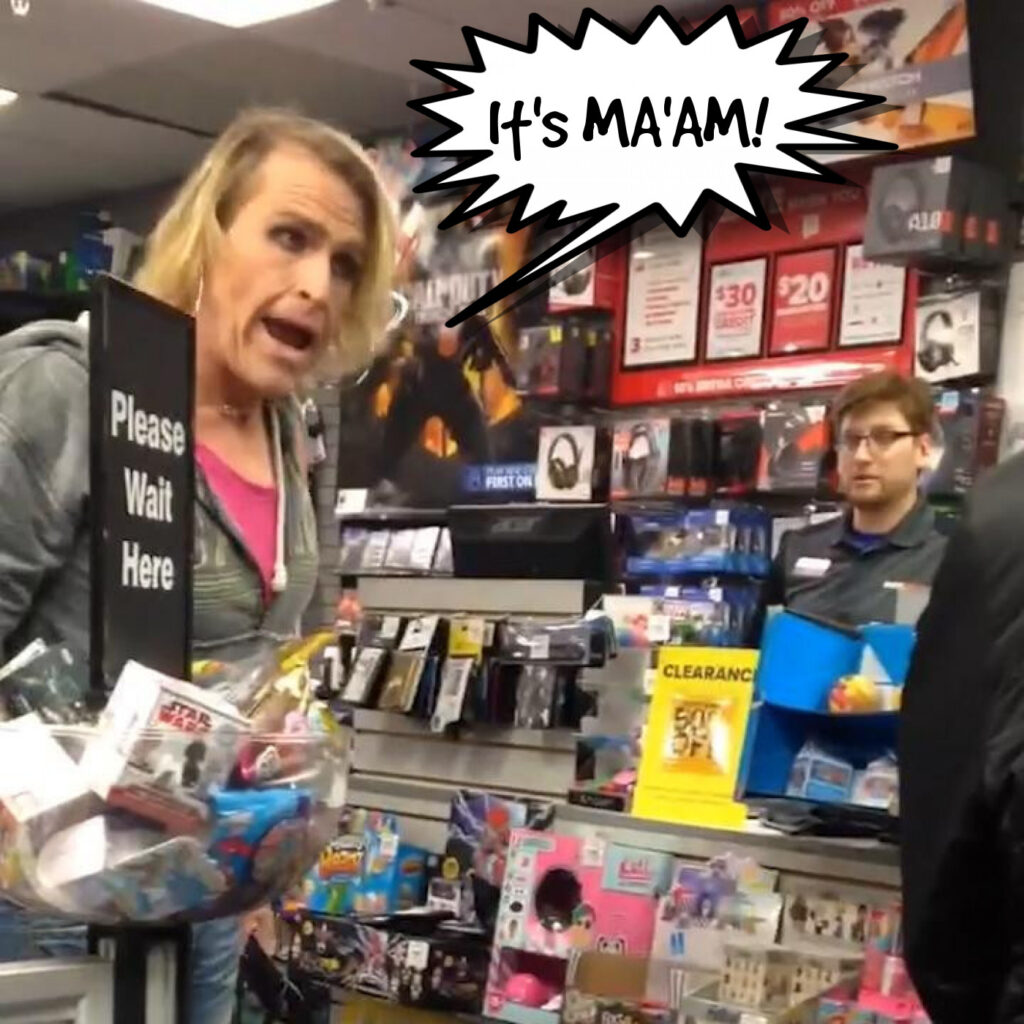 No group in this world is above ridicule, and that includes the mentally ill. Just because the mentally ill become an organized mob does not mean they are a victim status group deserving of special protection or special treatment. The mentally ill are the LAST people on the planet that should be given the power to dictate the course of society. Madness is, in a way, infectious. Narcissism is poisonous. Psychopathy is radioactive. The majority of humans naturally discriminate against such people because every facet of our biology, every cell of our being warns us that if they are given an ounce of control, destruction will surely follow.

Human tribes and societies have understood this reality for thousands of years. Our repellent reactions to madness are ingrained in our cellular memory. Just as we instinctually recoil from snakes and spiders we have also learned over millennia to recoil from unhinged minds. But for some reason in the past 5-10 years we are being told to embrace the exact reverse. The insane are now above the rest of us. The insane must be worshiped. The insane are our leaders and role models. Biology is wrong, and the cultural Marxists and woke ideologues are right.

The new narrative is that truth tellers and rational people are the “insane” ones and they should be watched or possibly locked up.

I’ve been writing about political correctness and woke culture for a long time now, and I have to say that the developing trends of social justice are not surprising. However, the speed at which they are being forced on the rest of us today is disturbing. One has to wonder if the woke mob is in a rush to meet some kind of propaganda deadline the rest of us are not aware of.

The gender and “Trans” issues are really at the forefront of leftist ideology these days. If you have observed these people for any length of time you know all about the Oppression Olympics and the intersectional totem pole. And, you are also probably aware that people who claim to be trans earn an automatic spot at the top of that totem pole, well above women, black people, and even your run-of-the-mill gay people. The trans costume is the most powerful of all SJW costumes and imbues a person with unlimited protection no matter how terrible that person might be. It even allows them to dictate the very thoughts and speech of the public at large.