Anybody who has been reading alternative media for any length of time generally recognizes when someone is trying to peddle Official Narrative as Renegade Truth. It looks like it may happen more frequently as the powers that be once again try rid themselves of the alternative media thorn in their side. From Patrick Lawrence at consortiumnews.com:

The Deep State’s imperative to colonize independent media is now before us. 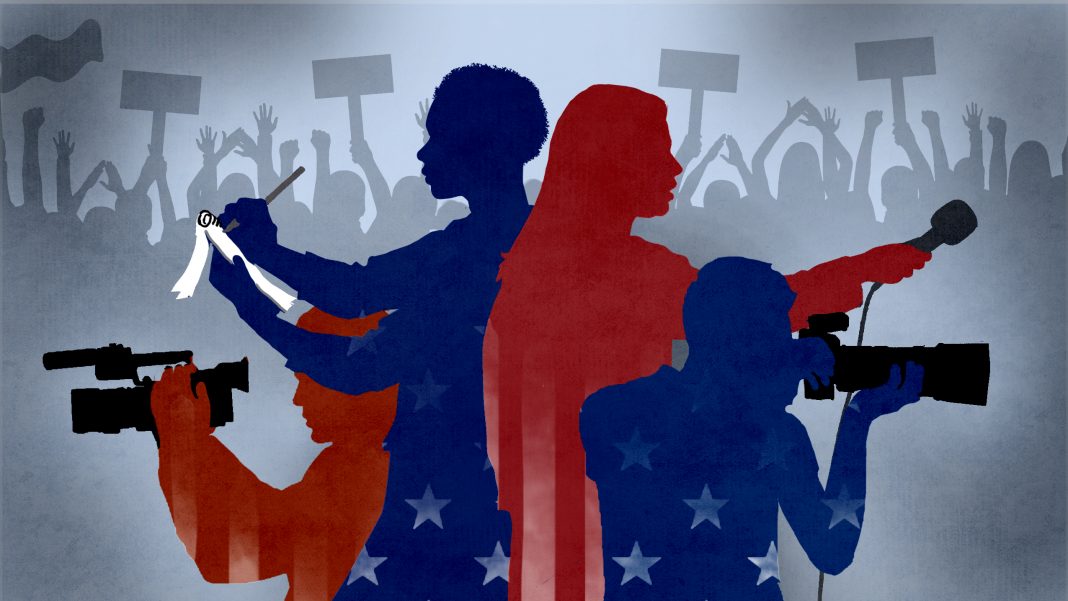 Watch and listen, O you with open eyes and ears. The national security state’s long, very long campaign to control our press and broadcasters has taken a new turn of late. If independent media are what keep alive hope for a vigorous, authentic Fourth Estate, as argued severally in this space, independent media are now subject to an insidious, profoundly anti-democratic effort to undermine them.

The Independent Consortium of Investigative Journalists, Frances Haugen, Maria Ressa: Let us consider this institution and these people. They are all frauds, if by fraudulent we mean they are not what and who they tell us they are and their claim to independence from power is bogus.

The Deep State — and at this point it is mere pretense to object to this term — long ago made it a priority to turn the mainstream press and broadcasters to its purposes — to make a free press unfree. This has gone on since the earliest Cold War decades and is well and responsibly documented. (Alas, if Americans read the many excellent books and exposés on this topic, assertions such as the one just made would not arrive as in the slightest outré.)

But several new realities are now very evident. Chief among them, the Deep State’s colonization of corporate media is now more or less complete. CNN, filling its airtime with spooks, generals, and a variety of official and formerly official liars, can be counted a total takeover. The New York Times is prima facie government-supervised, as it confesses in its pages from time to time. The Washington Post, owned by a man with multimillion-dollar CIA contracts, has turned itself into a comic book.

For reasons I will never entirely fathom, corporate media have not merely surrendered their legitimacy: They have actively, enthusiastically abandoned what frayed claim they may have had to credibility. The national-security state incorporates mainstream media into its apparatus, and then people stop believing the mainstream media: The thrill is gone, let’s say.