The more Washington tries to control the more it screws up. From Tad Rivelle at zerohedge.com: 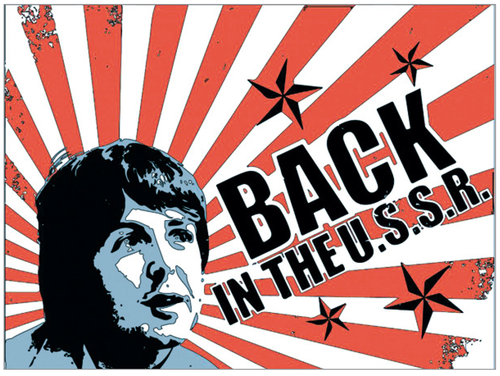 The inefficiencies of that ultimate state planned economy – the former Soviet Union – were eminently lampoonable. One of former President Reagan’s went this way:

A man walks into a Moscow car dealership and hands over his rubles to the car salesman. The beaming salesman exclaims, “Congratulations on buying your new car. I am scheduling it for delivery exactly ten years from today.”

The buyer, suddenly distraught, quizzically probes: “Ten Years?! – well…is that going to be in the morning or the afternoon?”

The salesman, now perplexed, replies: “Comrade – this is ten years from now – what difference does it make if the car is delivered in the morning or the afternoon?”

The buyer raises his voice and shouts, “Well, I have the plumber coming in the morning!”

Notwithstanding employing armies of well-educated central planners, such economies failed in their ability to deliver what consumers needed. Shortages were widespread and endemic. This is all understandable: the planners were being asked to solve for the impossible. The job of the planning bureau was to set prices and production targets. But as every undergraduate student of economics knows, you cannot simultaneously fix both the price and the quantity of anything. The attempt to do so led to a hopelessly tangled and confused system. In contrast, free market economies seek efficiency by respecting individual preferences. When all is working as it should, the “right” price is solved for, and shortages (or surpluses) are rapidly corrected. You are never supposed to go to the store and find empty shelves, or be told that what you want can’t be delivered for months or years.