Undoubtedly the driver safety score will be factored into the social credit system. From Eric Peters at ericpetersautos.com:

The mistaken assumption being that if you are a “safe” driver then you will pay less. In fact, you will pay more – unless you are an obedient driver. One who always drives the speed limit – no faster. Does not accelerate – or brake – faster, in a manner the insurance mafia deems “aggressive.” One who stops – completely – at every stop sign and signals every time he turns.

Even when there is no one around to see him do it. 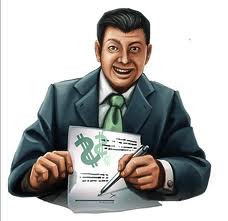 Ask anyone who drives commercially as most are already under this regime of electronic monitoring of everything they do behind the wheel – including how long they’re behind the wheel and also when. If it’s late in the evening – or too early in the morning.

If it’s raining. Or snowing.

Anything the company doesn’t like can cost them their job – and all their money.

Elon Musk has the same in mind for you.

Musk says what you’ll be forced to pay him (and all the “five families” that comprise the insurance mafia, who are working hard and in concert to make electronic, real-time driver monitoring mandatory, too) will be based upon a Driver Safety Score. 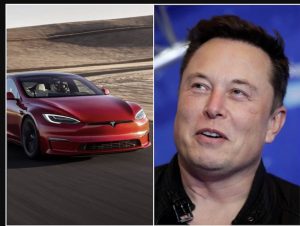 Can you guess how it will be scored?

In a Tesla, if the car’s electronic “safety” systems clang on – e.g., Forward Collision Warning and Automated Emergency Braking – then you will be dunned for “unsafe” driving. You should know that all new cars – not just Teslas and not just electric cars – have similar “safety” electronics as part of their standard equipment package.

You cannot opt out.