Here’s Why U.S. Supply Chain Problems Will Only Get Worse, by Brandon Smith

The more governments try to control things, the more things get screwed up. Count on it. From Brandon Smith at theburningplatform.com: 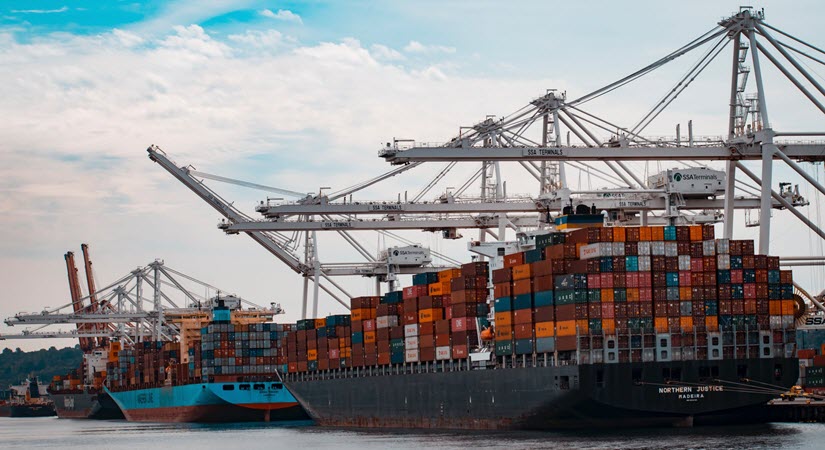 It is an economic rule which free market philosophers like Adam Smith have tried to explain to governments and monopolists for centuries:

Governments and central banks have sought to circumvent this rule by printing money from thin air, thinking that they can create wealth while at the same time suffocating public financial interactions and trade with authoritarianism. This, of course, only leads to inflation or stagflation, and thus wealth is never actually created, it is projected like a hologram in order to trick the masses into thinking that all is well – until everything breaks, that is.

To be sure, capital is concentrated under this system into the hands of a select few, but the currency itself is devalued swiftly and buying power is truncated. Speculative assets and many commodities start to see a burst of activity as the inflation grows out of control.