The Rittenhouse Case Proves The Establishment Wants To Bring Back Star Chamber Tyranny, by Brandon Smith

Legal rights and justice can be such a pesky thing for those bent on tyranny. From Brandon Smith at alt-market.us: 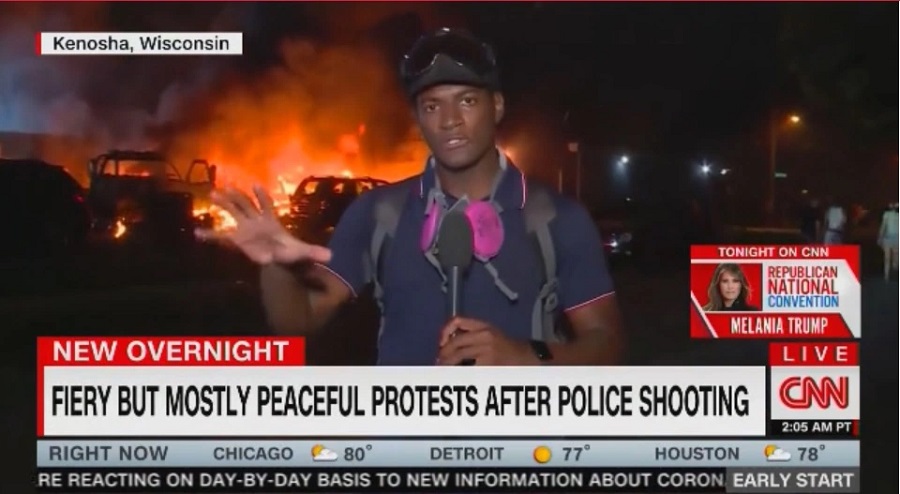 One of the most interesting stories from the early days leading up to the American Revolution involves the events surrounding the Boston Massacre. On March 5th, 1770 the Stamp Act had just been repealed but British Soldiers were ever present in Boston as a show of force against the “rowdy” colonists. The British government, in order to save face, implemented the Townshend Acts instead as a means to continue taxing the colonies (without representation, of course). Anger was growing in the streets.

The presence of the Red Coats in the city added to the public fury and protests were sparked. One such protest was raging in front of the Custom House on King Street over a disagreement between wig maker Henry Knox and a soldier. The argument grew into what was later described as a riot. Allegedly, the crowd became violent and started throwing objects at the soldiers. One of the soldiers let off a shot and then someone yelled “Fire!”, causing all the Red Coats to shoot into the crowd killing five of them and injuring others.

The colonial justice system could have chosen to use their position to railroad the soldiers in question and make an ideological example out of them. Instead, in the first trial of Captain John Preston, ample legal representation was given (the lawyer was John Adams, who would later become the 2nd President of the US), along with a fair trial. Adams’ position that the soldiers believed they were under imminent danger of bodily harm convinced the jury and a not-guilty verdict was given for the majority of the soldiers, with manslaughter charges for two of them.

Adams felt that his victory in the defense of the British soldiers was actually a victory for the colonies and ultimately the Revolution. You see, the British looked upon the colonials as “insurrectionists” and barbarians. They did not think that a fair trial for a soldier in the colonies was even possible. By proving them wrong with grace, logic and objectivity, Adams and the jury destroyed a common lie perpetuated by the monarchy and the British establishment. The colonies had more honor than the British did.

This lack of honor among the British establishment became evident before and during the Revolutionary War when the “Star Chamber” became the defacto law of the monarchy in the colonies.

The Star Chamber was an elitist operated “justice system” or tribunal originally designed so that the British aristocracy was assured a fair trial whenever they actually faced a criminal charge. In other words, it was a special court for the power elites that was separate and superior to the courts used for average peasants. Publicly, it was also presented as a means for commoners to redress grievances against aristocrats, but it was well understood that the Star Chamber would rarely go against the nobility UNLESS they had also offended the king. If they went against the king, they would be black-bagged like anyone else.

One response to “The Rittenhouse Case Proves The Establishment Wants To Bring Back Star Chamber Tyranny, by Brandon Smith”