Vaccination or Death! by Eric Peters

They’ll kill you if you refuse to allow the vaccines to kill you. From Eric Peters at ericpetersautos.com: 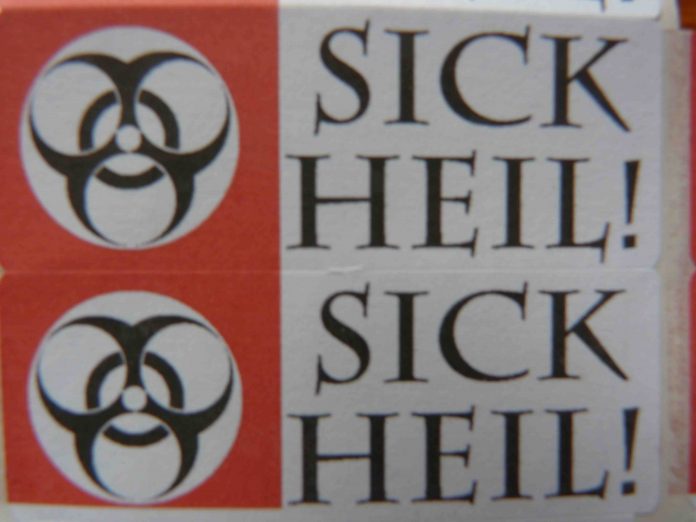 “Probably by the end of this winter, as is sometimes cynically said, pretty much everyone in Germany will be vaccinated, cured or dead,” der Gesundheitsfuhrer said on Monday.

It radiates desperation. Tactics, that is.

Tens of millions of people know they haven’t died – or even gotten sick. And for that reason aren’t afraid of getting sick.

The least evil reason being pecuniary. There is some evidence to support this, also in the news – where it has just been reported that  “we” will “need” annual Jabs, in order to “stay safe.”

This from the evil creature that runs the Pfizer Pharma cartel.

Remember when another evil creature with a “Dr.” before its name assured the dopes that the “vaccines” were “95 percent” effective? That has fallen to 50 percent – and falling. Such that recurrent Jabs, forever, will be “needed.”

That is to say, required. 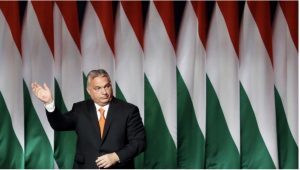 Which is to say, forced upon us.

For the endless profit of these Pharma creatures, who prey on people’s fears and become billionaires along the way.

If they can use the government – and the corporations that have become the government’s hands and fingers – to make people take the drugs they produce, then there are going to be even more billions made.