A Russian Invasion of Ukraine: Hype or Horror? By Ted Galen Carpenter

It’s hard to see what Russia would get from invading Ukraine, other than a little security from NATO. From Ted Galen Carpenter at 19fortyfive.com: 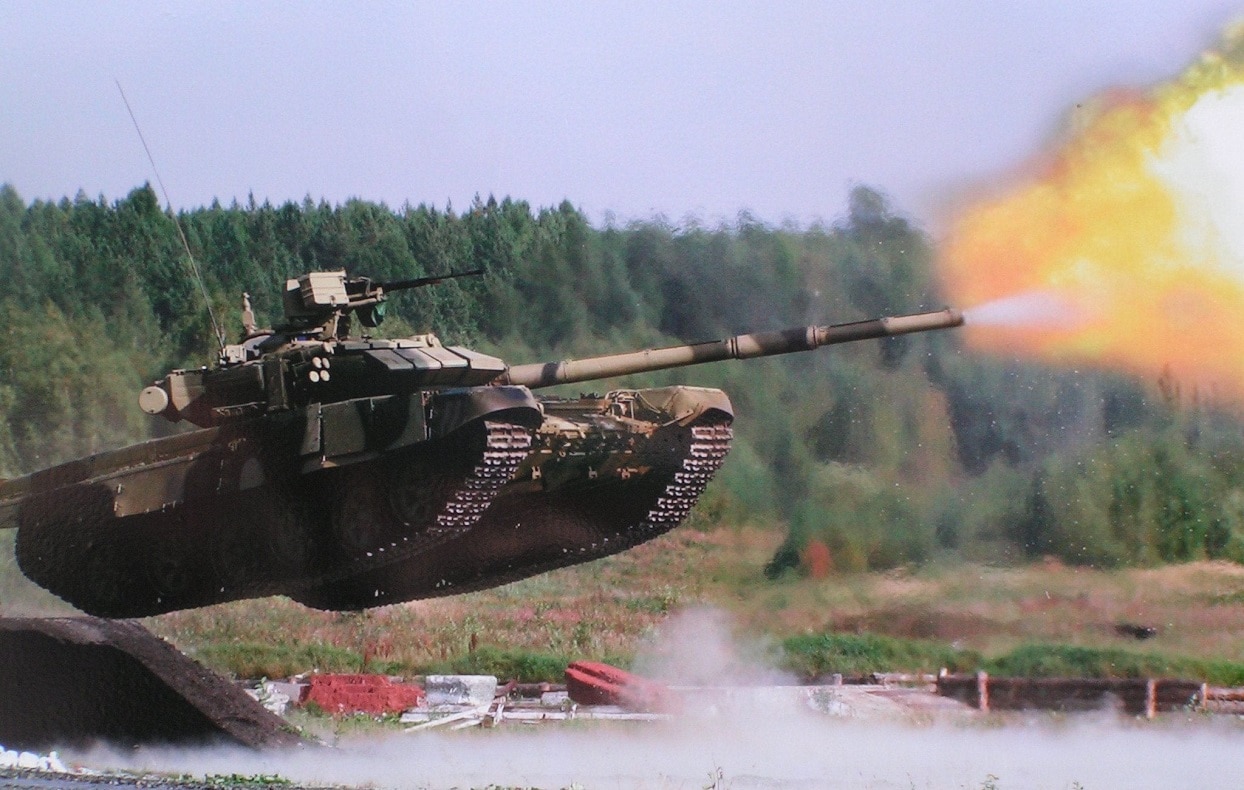 Rumors are flying once again that Russia is planning to invade Ukraine. The latest flurry of concern intensified when Brig. General Kyrylo Budanov, Ukraine’s director of defense intelligence, asserted in a November 20, 2021, interview with Military Times that Moscow already had plans in place to launch an invasion by the end of January 2022. He was not talking about a modest border incursion either. Such an attack would likely involve airstrikes, artillery, and armor attacks followed by airborne assaults in the east, amphibious assaults in Odesa and Mariupol, and a smaller incursion through neighboring Belarus, Budanov insisted.

This is hardly the first time that reports have circulated that Russia plans to invade and subjugate its neighbor—and it’s hardly the first time that Ukraine’s government has fanned such fears to gain more support from the United States and NATO. In April 2021, Kyiv cited a sizable buildup of Russian forces (with a wildly inflated European Union estimate of 150,000 troops) near Crimea, the peninsula that Moscow annexed in 2014 after the Western powers assisted demonstrators to overthrow Ukraine’s elected, pro-Russia president, Viktor Yanukovych.  The troop movements led to serious tensions between Russia and NATO, which eased in late April only when the Russian units pulled back from their forward positions.

Periodic reports that Vladimir Putin supposedly harbors massive expansionist plans at Ukraine’s expense have surfaced for years. In the months that followed the Crimea annexation and Russian assistance to the separatist rebellion that erupted in Ukraine’s eastern Donbas region, there were multiple charges from Ukrainian officials and their sympathizers in the West that the Kremlin planned to follow up with a full-fledged invasion. Those reports proved unfounded, and the latest allegations should be viewed with healthy skepticism.