A Whole New World, by Nickelthrower

This article is almost guaranteed to turn your stomach. From Nickelthrower at theburningplatform.com: 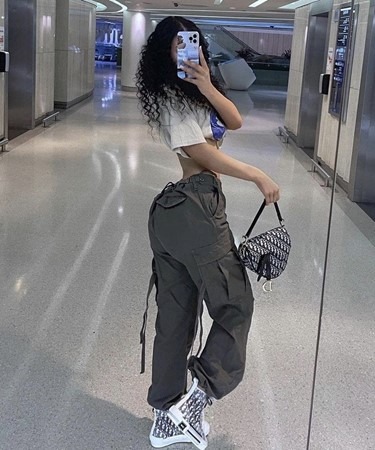 I arrived just in time for the rehearsal dinner after a 5 1/2 hour drive through the worst that the Rust Belt had to offer. It isn’t a drive that I like to take but my 44-year-old cousin, an unemployed guy with 3 DUI’s that still lives with my uncle, was marrying a much younger attractive woman and I wanted to see it for myself. Besides, their photographer had canceled at the very last minute and I have a professional-grade camera and some lights and shooting a wedding isn’t that difficult, so I agreed to photograph their wedding. It would be my gift to them.

When I met the wedding party, something was not right. The woman presented to me as the bride was a middle-aged African American lady with several moles on her face and each mole had a single coarse grey hair emanating from its center. I found this to be rather odd because the images I had seen of her were of a white-as-a-ghost, smooth-skinned, young, attractive woman. How could this be?

“She uses Filters, silly.” said my daughter. By the way, my daughter will always end a sentence with “silly” if she believes that she is addressing me as if I were Rip Van Winkle and I just awoke having gone to sleep before the Internet was invented. “Everybody uses them” she said, “it makes you look better.”

This entry was posted in Culture, Horseshit, Morality, Philosophy, Technology and tagged Enhancement. Bookmark the permalink.