The Consequences of Humiliating Russia, by Michael Brenner

Russia’s actions in Ukraine are to a great extent the culmination of the numerous humiliations that the West has inflicted on Russia over the past 30 years,  writes Michael Brenner. 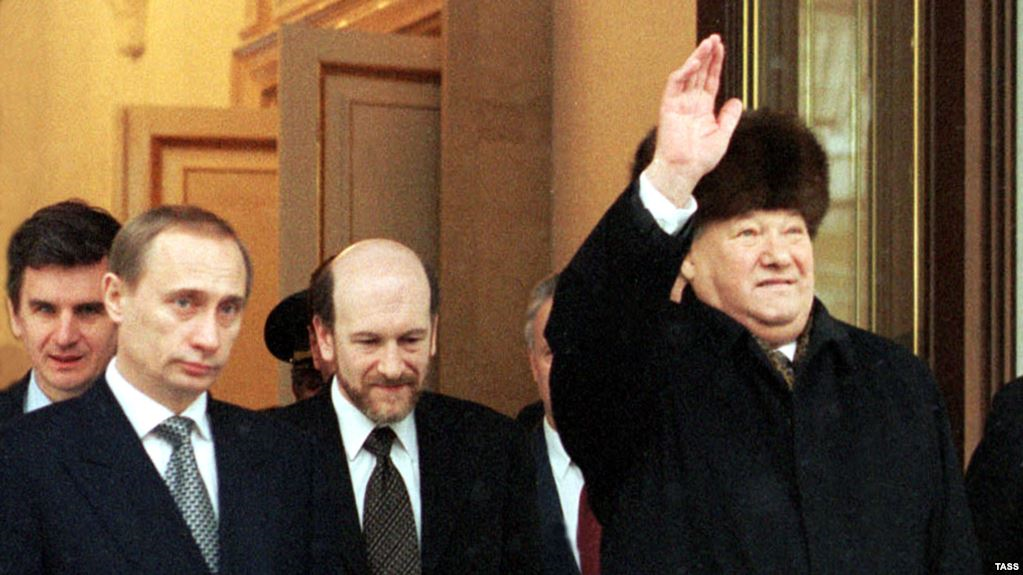 The Mafia is not known for its creative use of language beyond terms like “hitman,” “go to the mattresses,” “living with the fishes” and suchlike. There are, though, a few pithy sayings that carry enduring wisdom. One concerns honor and revenge: “If you are going to humiliate someone publicly in a really crass manner, make sure that he doesn’t survive to take his inevitable revenge.” Violate it at your peril.

That enduring truth has been demonstrated by Russia’s actions in the Ukraine which, to a great extent, are the culmination of the numerous humiliations that the West, under American instigation, has inflicted on Russia’s rulers and the country as a whole over the past 30 years.

They have been treated as a sinner sentenced to accept the role of a penitent who, clad in sackcloth, marked with ashes, is expected to appear among the nations with head bowed forever. No right to have its own interests, its own security concerns or even its own opinions.

Few in the West questioned the viability of such a prescription for a country of 160 million, territorially the biggest in the world, possessing vast resources of critical value to other industrial nations, technologically sophisticated and custodian of 3,000 + nuclear weapons. No mafia don would have been that obtuse. But our rulers are cut from a different cloth even if their strut and conceit often matches that of the capos.

This is not to say that Russia’s political class has been bent on revenge for a decade or two – like France after its humiliation by Prussia in 1871, like Germany after its humiliation in 1918-1919, or like “Bennie from the Bronx” beaten up in front of his girlfriend by Al Pacino in Carlito’s Way.

One response to “The Consequences of Humiliating Russia, by Michael Brenner”