Reliable conservatives can be counted on to support American wars, no matter how idiotic From Eric Peters and ericpetersautos.com: 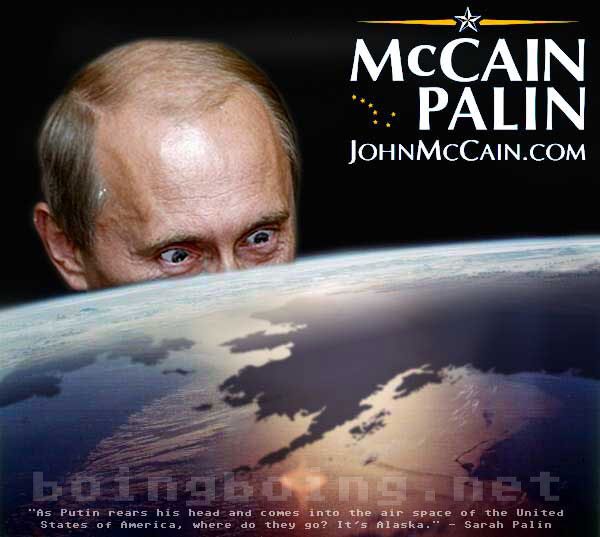 Lenin had his Useful Idiots – and so do we.

They are called “conservatives.”

Almost in lockstep, they have lined up behind Biden – and everything behind him – now that those behind Biden have brought out Putin. The Russian Bogeyman is almost as effective as “the virus” at getting “conservatives” to lick the hand of people like Biden and those behind him.

Putin bad! Ukraine good! It’s as simple – and as simple-minded – as that.

These idiots – with no grasp of history and no understanding of the man’s legitimate grievances, provoked by the Left they claim to oppose – will become very useful to Biden and those behind him, who will use the Threat of Putin to Democracy and Little Children in just the same way that the threat to granny posed by “the virus” was used – only more effectively, because “the virus” lacked the element of patriotic dementia, the disease which addles so many usefully idiotic “conservatives.”

This malady will be used to get them back in line, where they belong – where they can always be counted on to be whenever the flag is humped, often to the accompaniment of that odious anthem “conservatives” love so much about how “free” they are.