Pity the Nation, by Scott Ritter

Pure, unmitigated hatred of Russia is blinding the U.S. to critical realities, just as it did with Iraq in 2003. From Scott Ritter at consortiumnews.com:

Fact-based arguments Scott Ritter made challenging the case for war against Iraq were effectively silenced. Today he sees the same template in play towards anyone challenging the dogma of “Putinism.” 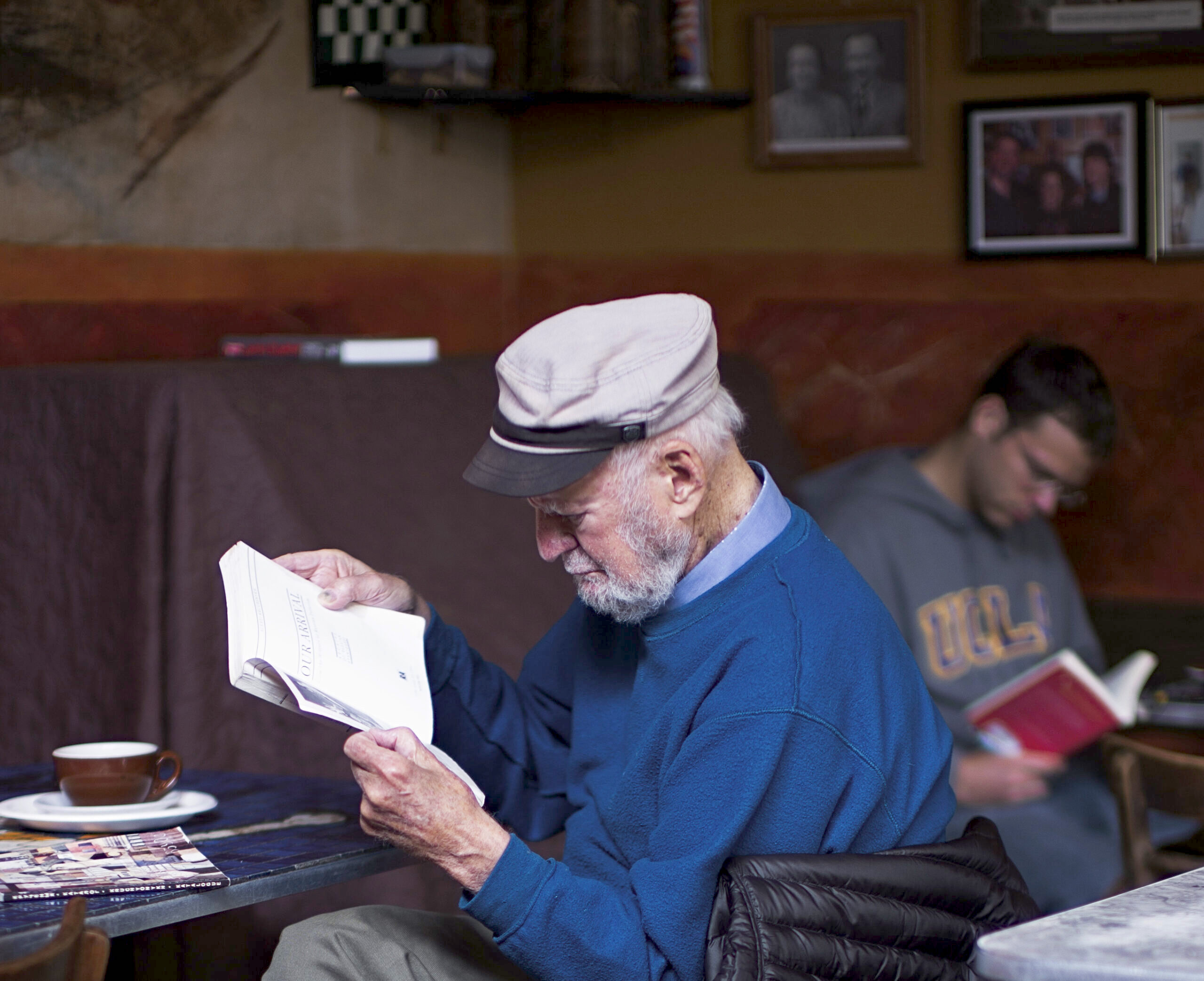 Pity the nation whose people are sheep

And whose shepherds mislead them…

Who allow their rights to erode

and their freedoms to be washed away

In the past few months, the United States has undergone a kind of transformation that one only reads about in history books — from a nation which imperfectly, yet stolidly, embraced the promise, if not principle, of freedom, especially when it came to that most basic of rights — the freedom of expression. Democracies live and die on the ability of an informed citizenry to engage in open debate, dialogue and discussion about difficult issues. Freedom of speech is one of the touch-stone tenets of American democracy — the idea that, no matter how out of step with mainstream society one’s beliefs might be, the retained right to freely express opinions thus derived without fear of censorship or repression existed.

In the aftermath of the Russian invasion of Ukraine, the Russophobia which had taken grip in the United States since Russia’s first post-Cold War president, Boris Yeltsin, handed the reins of power over to his hand-picked successor, Vladimir Putin, has emerged much like the putrid core of an over-ripe boil. That this anti-Russian trend existed in the United States was, in and of itself, no secret. Indeed, the United States had, since 2000, pushed aside classic Russian area studies in the pursuit of a new school espousing the doctrine of “Putinism,” centered on the flawed notion that everything in Russia revolved around the singular person of Vladimir Putin.

The more the United States struggled with the reality of a Russian nation unwilling to allow itself to be once again constrained by the yoke of carpetbagger economics disguised as “democracy” that had been prevalent during the Yeltsin era, the more the dogma of “Putinism” took hold in the very establishments where intellectual examination of complex problems was ostensibly transpiring — the halls of academia which in turn produced the minds that guided policy formulation and implementation.