Doug Casey on Global Chaos, Soaring Commodity Prices, and What Happens Next

Blame the politicians for soaring commodity prices. They will surely make it worse. From Doug Casey at internationalman.com: 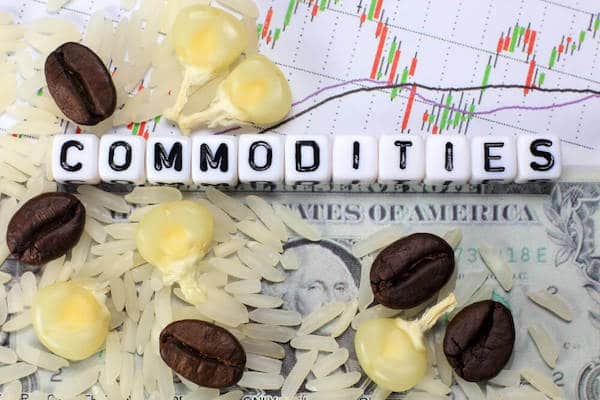 International Man: Commodity prices go through cycles. Where are we in this cycle, and what do you think comes next?

Doug Casey: Commodities, historically, are the worst investment in the world. The price trend of commodities for the last 5,000 years has been down. In neolithic times, a caveman who found a piece of iron meteorite was the equivalent of a billionaire.

Since Day One, commodities have been in a long-term collapse in price relative to the value of human labor. I expect that trend to continue and accelerate with the eventual development of fusion energy and nanotechnology. The cost of most commodities will fall towards the cost of the software it takes to program self-replicating machines to extract them.

From a long-term point of view, commodities have been and remain a terrible buy-and-hold proposition. But within the long-term downtrend, there have been periods when they explode on the upside— almost always because of war or other forms of government action.

The public has been propagandized into thinking that we’re going to run out of commodities. They think we’re going to run out of oil, even as they’ve been taught to hate the companies that produce it. They think global warming will cause worldwide famine. They’re told all the forests will disappear, along with Bambi and his mother, there won’t be clean air to breathe or fresh water to drink. It’s a long litany. I have very few worries in that regard. The future should be and would be unbelievably bright and prosperous if we lived in an unregulated free market world. But it won’t be because the public everywhere wants the State to “step in” and “do something.” Excuse my making such a seemingly radical statement without much explanation; I’ve covered that ground elsewhere in some detail…