The Inevitable Arrives, by Eric Peters

Washington state just passed a law outlawing the sale of non-electric cars starting in 2030. This kind of nonsense will spread. From Eric Peters at ericpetersautos.com: 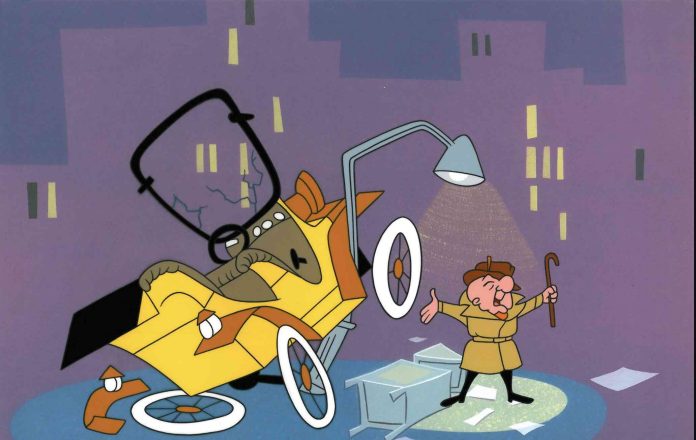 The inevitable usually happens – and so it has come to pass (literally) in the state of Washington, where a bill has just been passed that outlaws the sale of non-electric new cars beginning with the 2030 model year. This is five years sooner than the similar ban that was passed in California back in 2020 that bans the sale of other-than-electric new cars beginning in 2035.

It will result – inevitably – in several things.

The first thing being the ramped-up disappearing of other-than-electric cars years before 2030. Whatever’s still available now is likely to be all that’s available, going forward – because it takes several years to bring a new car design from the blackboard (well, computer screen) to the production line. Why expend the effort – and the money – designing a new-design non-electric car for the 2027 model year, say, that you know ahead of time you’ll only be permitted to sell for three years in at least one major non-market?