Who Is the Hero? Albright vs. Assange, by Lawrence Davidson

The Powers That Be once again honored one of its own, while it continues to persecute a man who exposed their crimes. From Lawrence Davidson at consortiumnews.com:

Lawrence Davidson checks on the answer, from inside and  outside the Establishment. 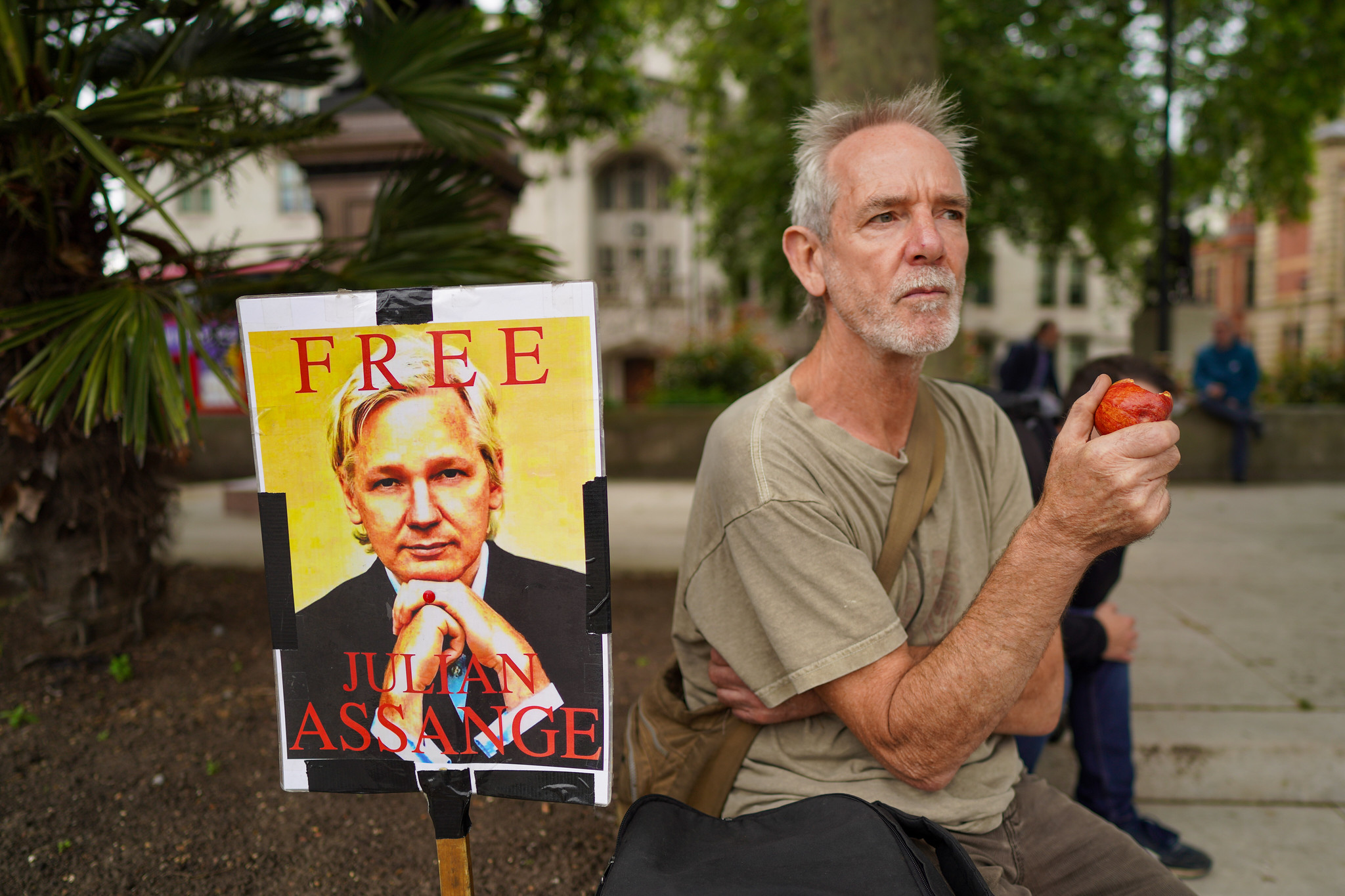 Our image of a hero has two aspects. The first consists of generic, stereotypical traits: bravery, determination in the face of adversity, achievement against heavy odds — the kind of person who saves the day.

The second aspect is more culturally specific, describing and contextualizing the circumstances of bravery and determination, and the nature of achievement in terms that are narrowly defined. In other words, cultural descriptions of bravery are most often expressed in terms compatible with the social and political conditions of the hero’s society.

Heroes are ubiquitous. For instance, there are American heroes, Russian heroes, Israeli heroes, Arab heroes, Ukrainian heroes, and so on. Where does good and bad come into it? Well, that too becomes a cultural judgment. Below are two examples of “heroes.” I will leave it to the reader to decide who is good and who is bad.