The lockdown in China: if the powerful are doing something that looks stupid, is because whatever they’re doing IS actually stupid, by Ugo Bardi

It’s tempting to ascribe every bad outcome to the nefarious plotting of conspirator. However, bad outcomes are often the result of good old-fashioned stupidity. From Ugo Bardi at thesenecaeffect.blogspot.com: 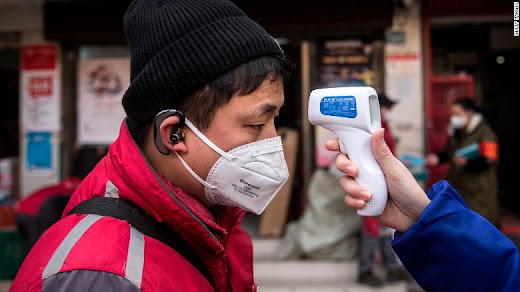 I received several comments on my post “The Shanghai Lockdown: a Memetic Analysis,” and I think that some were so interesting to be worth reproducing in a full-fledged post. The first comment comes from an anonymous commenter living in China. It seems to me believable, and also consistent with my interpretation. In practice, the Chinese were (and are) not the only one who are conditioned by factors such as avoiding a loss of face. Italians did the same during the lockdowns of 2020 and 2021. There seems to be an enormous psychological problem that when you discover that you have been conned, you don’t want to admit that. It makes little difference if you are Chinese, Italian, or another nationality. There follows a comment by “Mon Seul Desir” on which I fully agree. So much that I used it in a condensed version for the title of this post. When something looks insane, most likely, it IS insane. (UB)
A comment on “The Shanghai Lockdown: A Memetic Analysis”
by “Anonymous”

I am in Shanghai. I have been living here since 2007. I can read/speak Chinese at a high level of fluency. I also travelled extensively in the country.

There is something that most foreign analyst do not grasp: the Chinese Mind (the “collective subconscious” if you wish.)