When you silence people, you usually end up hurting yourself worse than you hurt the silenced. Simon and Garfunkle wrote a song about it once. From Luca Goldmansour at fair.org: 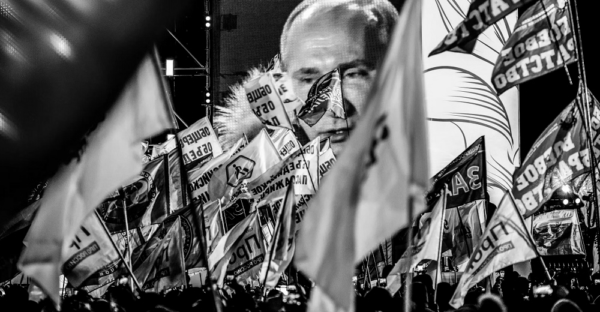 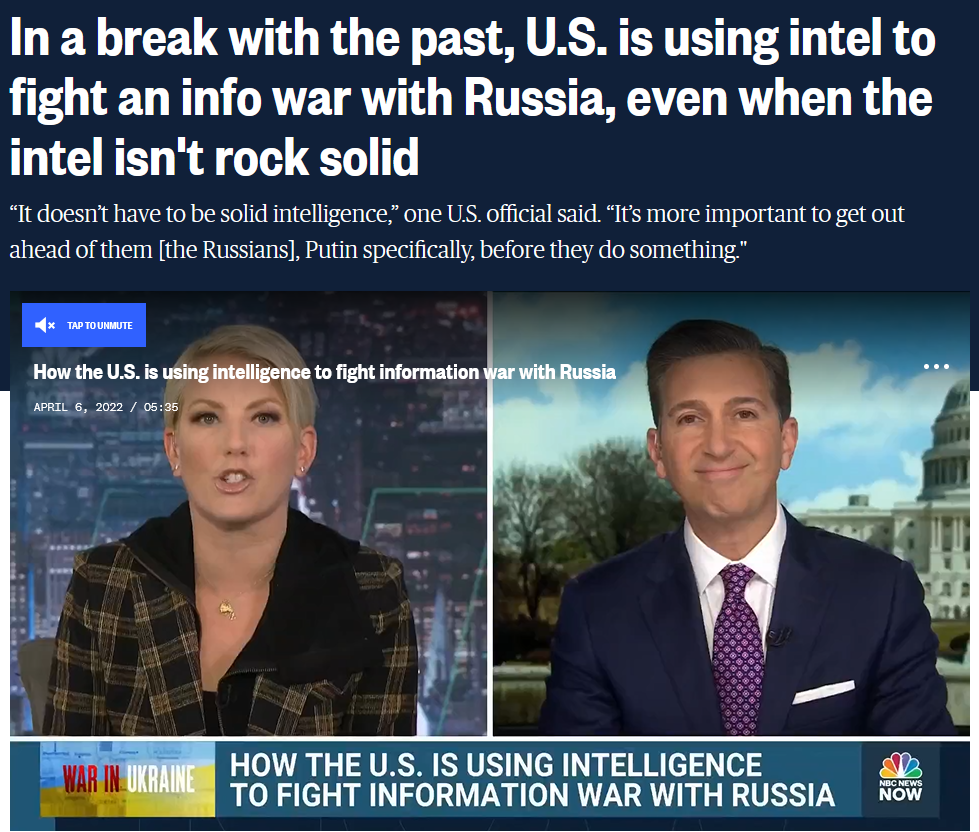 NBC (4/6/22) referred to making charges against Russia for which there is “no evidence” as having “blunted and defused the disinformation weaponry of the Kremlin.”

Disinformation has become a central tool in the United States and Russia’s expanding information war. US officials have openly admitted to “using information as a weapon even when the confidence and accuracy of the information wasn’t high,” with corporate media eager to assist Washington in its strategy to “pre-empt and disrupt the Kremlin’s tactics, complicate its military campaign” (NBC, 4/6/22).

In defense of the US narrative, corporate media have increasingly taken to branding realities inconvenient to US information goals as “disinformation” spread by Russia or its proxies.

The New York Times (1/25/22) reported that Russian disinformation doesn’t only take the form of patently false assertions, but also those which are “true but tangential to current events”—a convenient definition, in that it allows accurate facts to be dismissed as “disinformation.” But who determines what is “tangential” and what is relevant, and what are the guiding principles to make such a determination? In this assessment, Western audiences are too fickle to be trusted with making up their own mind.