If there is no government-recognized right to firearms, any other so-called rights will soon be dead letters. From Brandon Smith at alt-market.us: 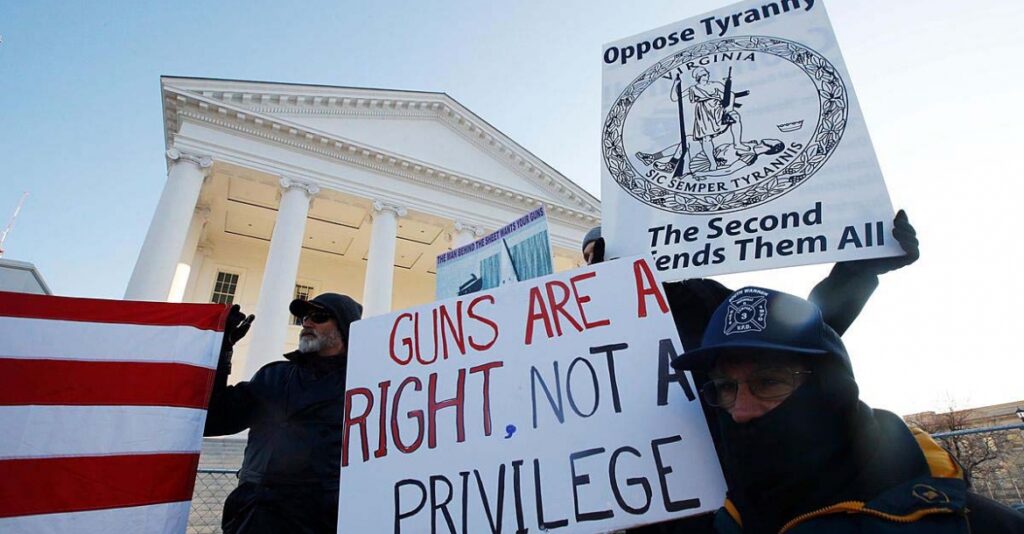 If there is one Holy Grail target that the political left obsesses over more that anything else, it is getting their hands on the 2nd Amendment and molding it to their will or erasing it forever. The pursuit of American gun rights is paramount to them, beyond critical race theory, beyond gender politics, even beyond the abortion debate. The problem for them is that ever since the Obama era they have consistently hit a brick wall in terms of convincing the general public to give another inch of ground when it comes to gun control.

To be sure, there are many reasons for this that coincide. First, the credit crash of 2008 opened many people’s eyes to the possibility that the economic systems we take for granted today could disappear tomorrow. Gun rights were no longer a matter of “tradition,” but a matter of necessity. If the system breaks down and emergency services are overwhelmed or disappear then the only person you can rely on to protect your family is you. Mortal realities always win over emotional and reactionary demands. In other words, the benefits of individual self protection greatly outweigh any potential risks of criminality or abuse.

One response to “Gun Rights Are More Important Than False Security And Appeasing Leftists, by Brandon Smith”