Does John Durham keep going or does he let Russiagate become yet another instance where the Ruling Caste is not called to account? From John Kiriakou at consortiumnews.com:

The jury foreperson said politics wasn’t a factor.  But was any prosecution of a senior Clinton campaign official possible in a jurisdiction where Clinton beat  Trump 91-4? 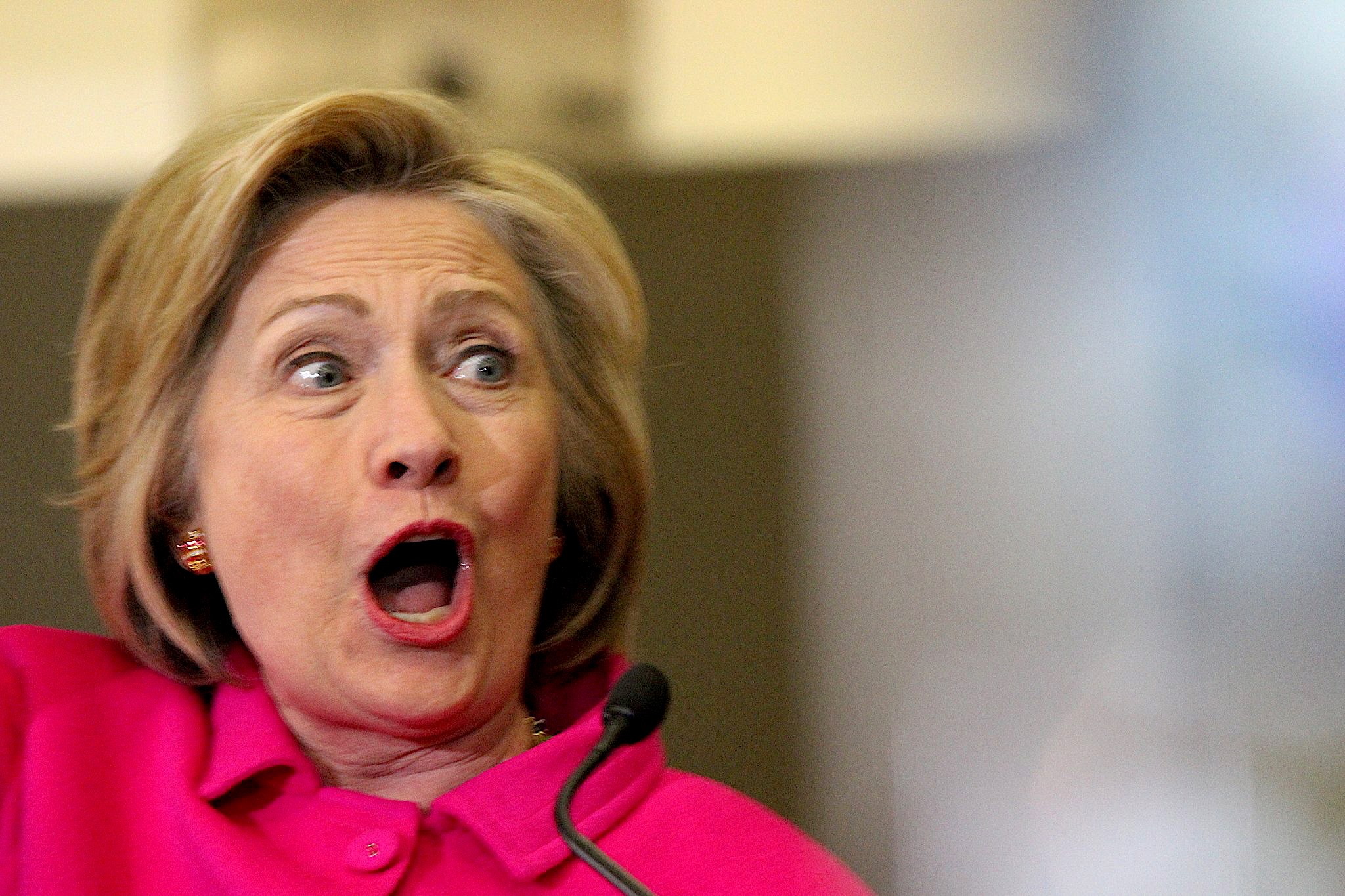 Michael Sussmann, an A-list attorney who was a senior advisor to Hillary Clinton’s 2016 presidential campaign, was acquitted by a jury in the federal District Court of the District of Columbia last week.

Sussmann had been accused of lying to the F.B.I., a crime widely considered to be a “process felony” or a “throwaway felony,” something the Justice Department charges you with when they can’t get you for anything else.  Even though the federal sentencing guidelines called for 0-6 months in prison had Sussmann been convicted, the loss of his law license and the humiliation of a felony conviction would have been a far worse punishment.

But that didn’t happen.  Sussmann was acquitted after the jury had deliberated for only six hours, two of which were spent eating lunch.  After the trial was completed, two jurors, including the foreperson, told The Washington Post that the verdict was not a close call or a hard decision.

The foreperson added, “Politics were not a factor. Personally, I don’t think it should have been prosecuted…The government could have spent our time more wisely.”  The second juror said, “Everyone pretty much saw it the same way.”