Choosing Your Immigrants, by Jeff Thomas

The immigrants who built America in the 1800s were much better people than the people crossing our borders and slurping up our benefits today. From Jeff Thomas at internationalman.com: 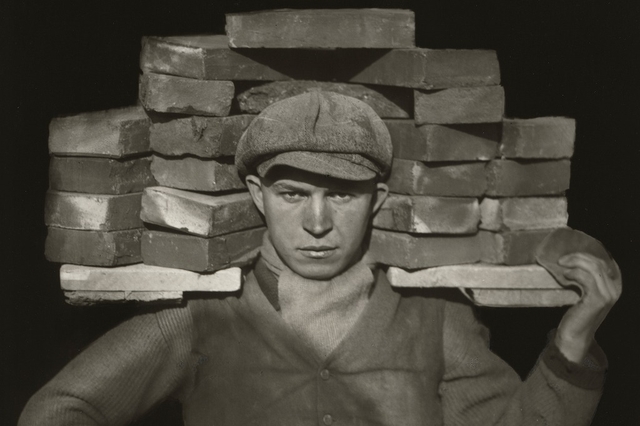 In the 18th century, America was made up primarily of people who, of necessity, had had to work hard. Had they not taken full responsibility for their own welfare, there was no one else to do it for them and they would have starved. As this was the case, anyone who did arrive on American shores who was unwilling to work and wanted others to provide for him, could expect to find no sympathy and might well starve.

In the 19th century, the former colonies had become the United States. Expansion was underway and the young people of the 18th century became the entrepreneurs of the 19th century. In order to continue to get the menial tasks accomplished, millions of immigrants were needed. Those who were welcomed were those who were prepared to start at the bottom, often live in poor conditions, receive no entitlements and compete for even menial jobs. If they accepted these terms, they received the opportunity to immigrate and work.

Also, in the 19th century, the US expanded to the West coast, covered the nation with railroads and created the industrial revolution – the greatest period of expansion in US history.