Will we get the sponsored and prearranged riots, looting, and general mayhem in response to the Supreme Court’s abortion decision that we got for the death of George Floyd? From Eric Peters at ericpetersautos.com: 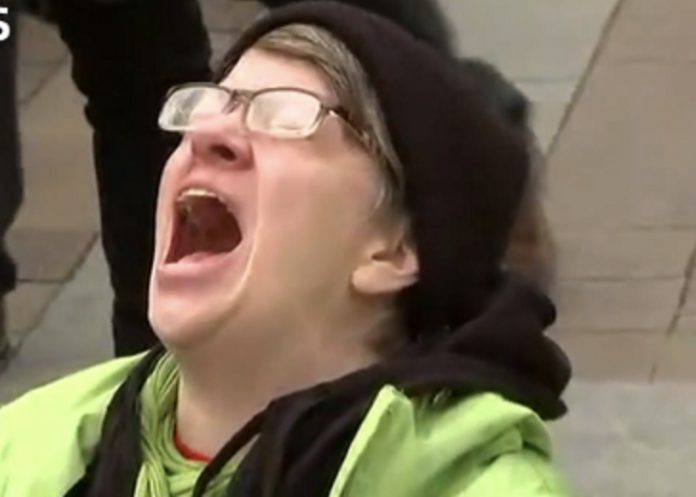 It does not mean that those who wish to end the lives of their developing babies aren’t still free to do so – in states where the practice will still be legal. Rather, it means the majority of this court found the “constitutional” reasoning of the court that originally decided Roe v. Wade to be without constitutional substance.

That, of course, is not the way the flying monkeys of the media are explaining it – the straight truth being something the media always distorts whenever it doesn’t serve to advance the agenda of the Left, which has become synonymous with the media. 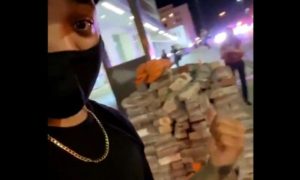 Instead, the media has conveyed the idea that women who want to end the lives of their developing babies will no longer be “free” to do so. And Leftists in politics said similar, for example, the governor of New York, who said:

“Today the Supreme Court rolled back the rights of millions of Americans, disregarding their interests and — more importantly — their lives. Access to abortion is a fundamental human right, and it remains safe, accessible, and legal in New York.”

And then said the Martha’s Vineyard-dwellling ex-president, who recently also had 2,500 gallons of “climate changing” fossil fuel stored up for his comfort, after having derided the rest of us for the size of our “carbon footprints”:

“Today, the Supreme Court not only reversed nearly 50 years of precedent, it relegated the most intensely personal decision someone can make to the whims of politicians and ideologues—attacking the essential freedoms of millions of Americans.”