Prices are rising because too much fiat-debt currency is chasing too few goods. It’s a central bank created problem, but of course politicians to have all sorts of “solutions” for it. From Doug Casey at internationalman.com: 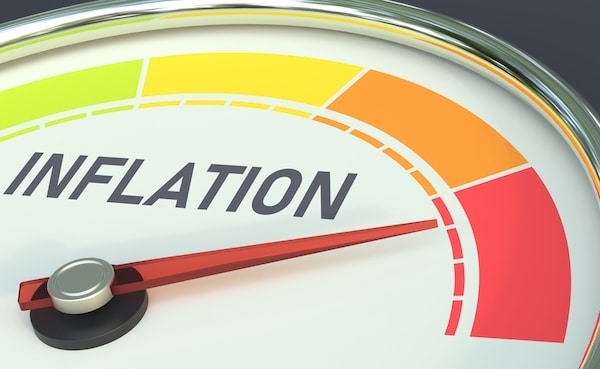 But he blamed “Putin’s Price hike” for the rising prices.

Doug Casey: As Milton Friedman pointed out many years ago, inflation is always, in every instance, a monetary phenomenon. In other words, it’s caused solely by printing money. Period.

We have inflation in the United States because the Federal Reserve has been printing money by the ton. Is that going to change anytime soon? No, because the US Government is running one to two trillion in deficits—and that’s certainly going up as the economy goes into collapse over the next few years.

There’s no way that the government can finance those deficits except by selling the debt to the Federal Reserve.

The American people aren’t in a position to buy government debt. The Chinese and the Japanese are selling US paper. The only buyer is the Fed. And when it buys government paper, it monetizes it. It does this by crediting the federal government’s accounts with commercial banks with newly created dollars.