‘You Can’t Be Pro-Insurrection And Pro-American,’ Says President Of Nation Founded By An Insurrection 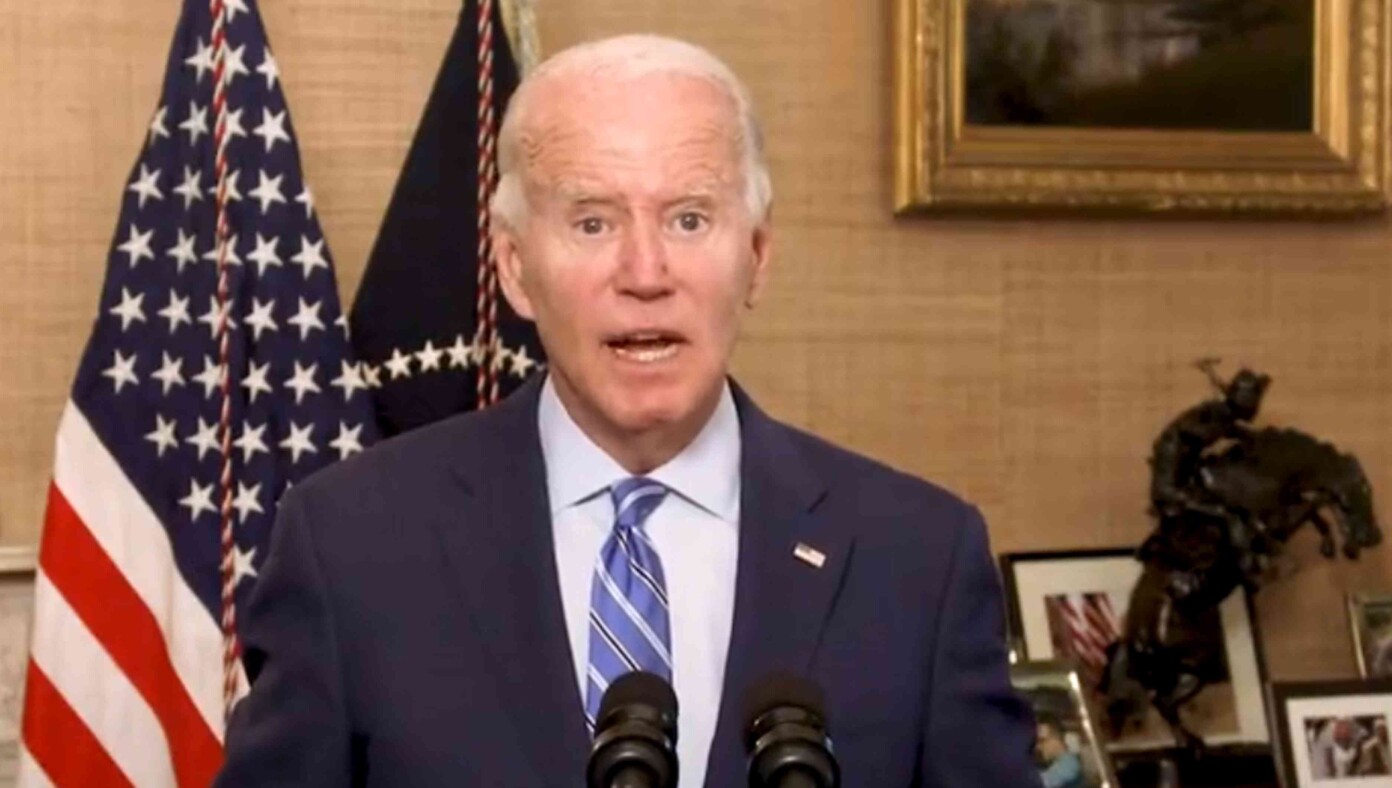 WASHINGTON, D.C. — The president shot back at what he called “Super Duper Ultra MAGA Turbo Titans” Monday as he claimed “you can’t be pro-insurrection and pro-American” despite being the commander in chief of a nation founded by an insurrection.

“Can you imagine Thomas Jefferson calling for the blood of tyrants? What if John Adams refused to pledge fealty to King George? England would’ve nuked us to oblivion. It would’ve been total malarkey anarchy!” said the unblinking Biden, unflinching in the face of a citizenry increasingly questioning whether he is fit to be president.

“Look, here’s the deal, these Capitol insurrectioneserutes are traitors to American ideals because they wanted to challenge the results of an election,” Biden confirmed. “I know this for a fact because a traitor is everyone who does not agree with me.”

“We saw what happened,” he continued, referring to the events of January 6. “Law enforcement agencies were speared with terrorist javelins dripping in blood, surrounded by carnage.”

“These are all things that actually happened that I am not making up,” he added.

At publishing time, White House officials had advised the president to stop saying “we saw what happened” in regards to the January 6 capitol riots because he keeps describing events that never took place.

This entry was posted in Humor, Insurrection and tagged Joe Biden. Bookmark the permalink.