He Fell For it – Let’s Us Not, by Eric Peters

Donald Trump is a smart man, but he fell for the medical con job that is Covid and its vaccines. From Eric Peters at ericpetersautos.com: 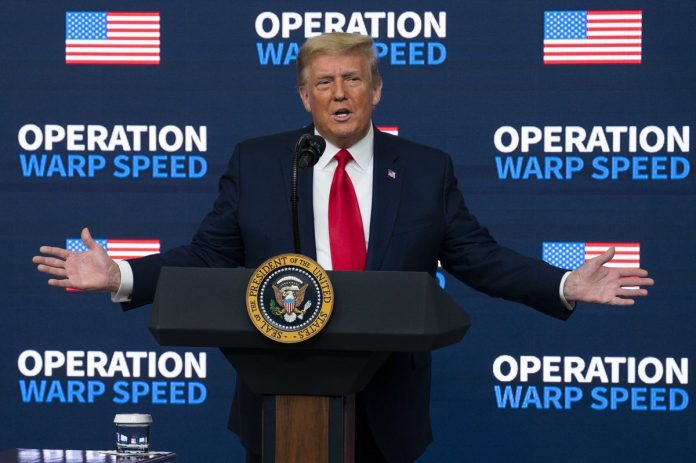 Orange Man failed in so many ways it is a task to enumerate all of them. But one of them deserves priority.

That one being the fact that he failed to see how he was being set up to take the fall for the fail.

Assuming, of course, he isn’t complicit.

First, weaponized hypochondria was used to end his presidency a year before it formally ended. Fear of the “virus” used to shut down the economy that had been booming for the previous several years – so that Orange Man could no longer take credit for what no longer was. The same fear used to extend what had been Election Day to Election Months – during which time bagfulls of “absentee ballots” were collected and never vetted prior to being counted – by people who could be counted on to count them in just the right way. Orange Man complained about this after the counting – when it no longer mattered – because he no longer had any power to do a thing about it.

He did have the power, before the count. But failed to even try to exercise it – a failing the Left almost ever makes when it has its leprous hands on the levers of power.

He also had the power to not stand right next to that odious gnome that regards itself as The Science – and which insists that to question the gnome is to question the science – almost every day for almost the entire final year of his failed presidency, thereby assuring its failure by enabling the ongoing weaponization of hypochondria that was used to end his presidency.