Children’s Health Defense has been a stalwart supplier of skepticism, sanity, and science, which of course puts them at odds with the prevailing propaganda. It’s a wonder that it took the powers that be this long to deplatform them. From Dr. Joseph Mercola at theburningplatform.com: 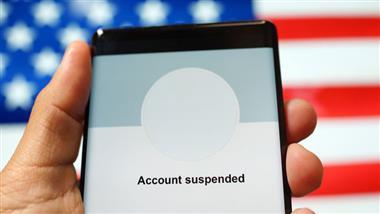